The McLaren 570S sports an upgraded version of the engine used in the 650S and P1; a 3.8 -litre twin-turbocharged V8. McLaren focused on day-to-day drivability and usability when they designed this model, increasing luggage space and cabin room. The 570S still features dihederal doors, which have become a calling card of McLaren's super series cars. 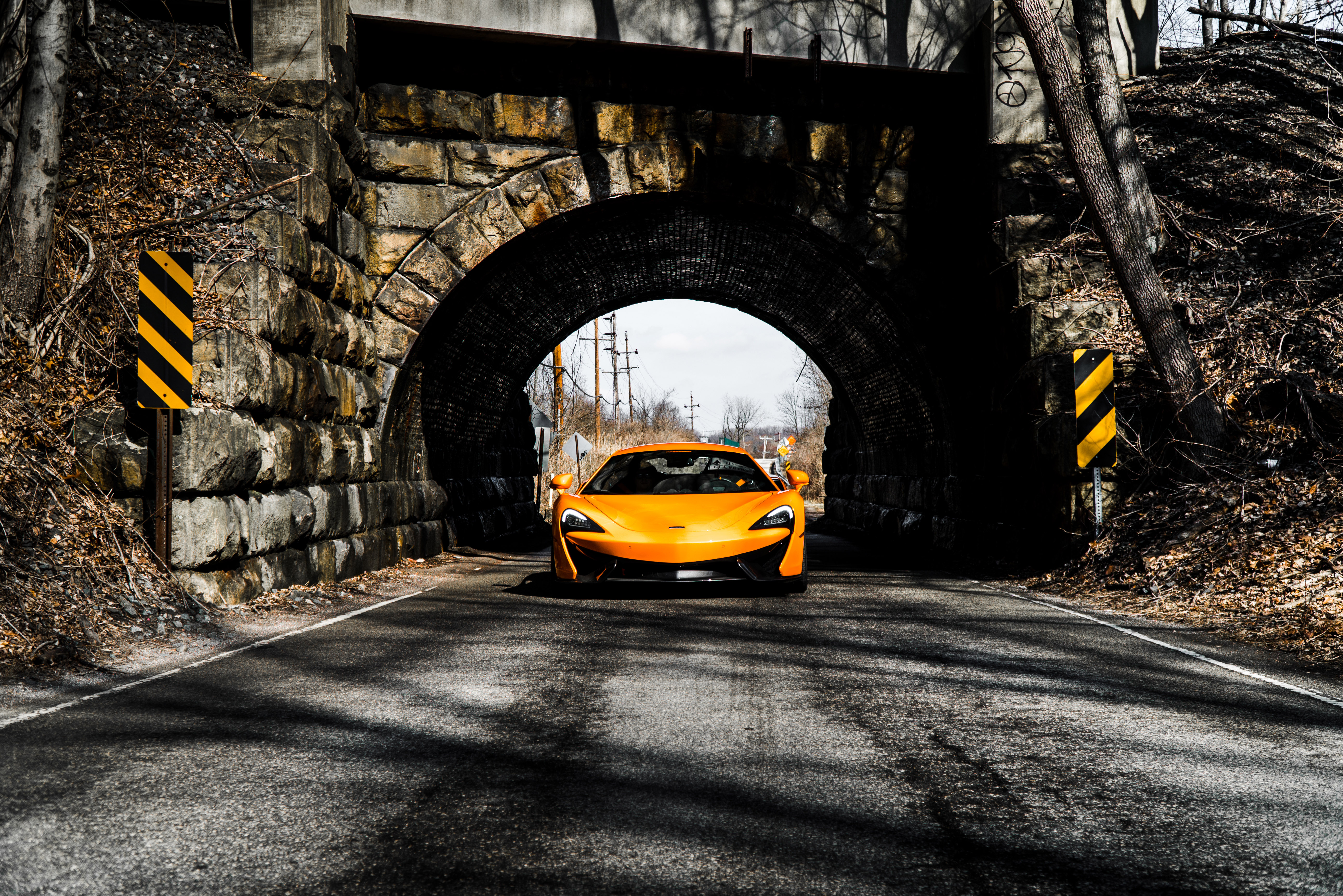 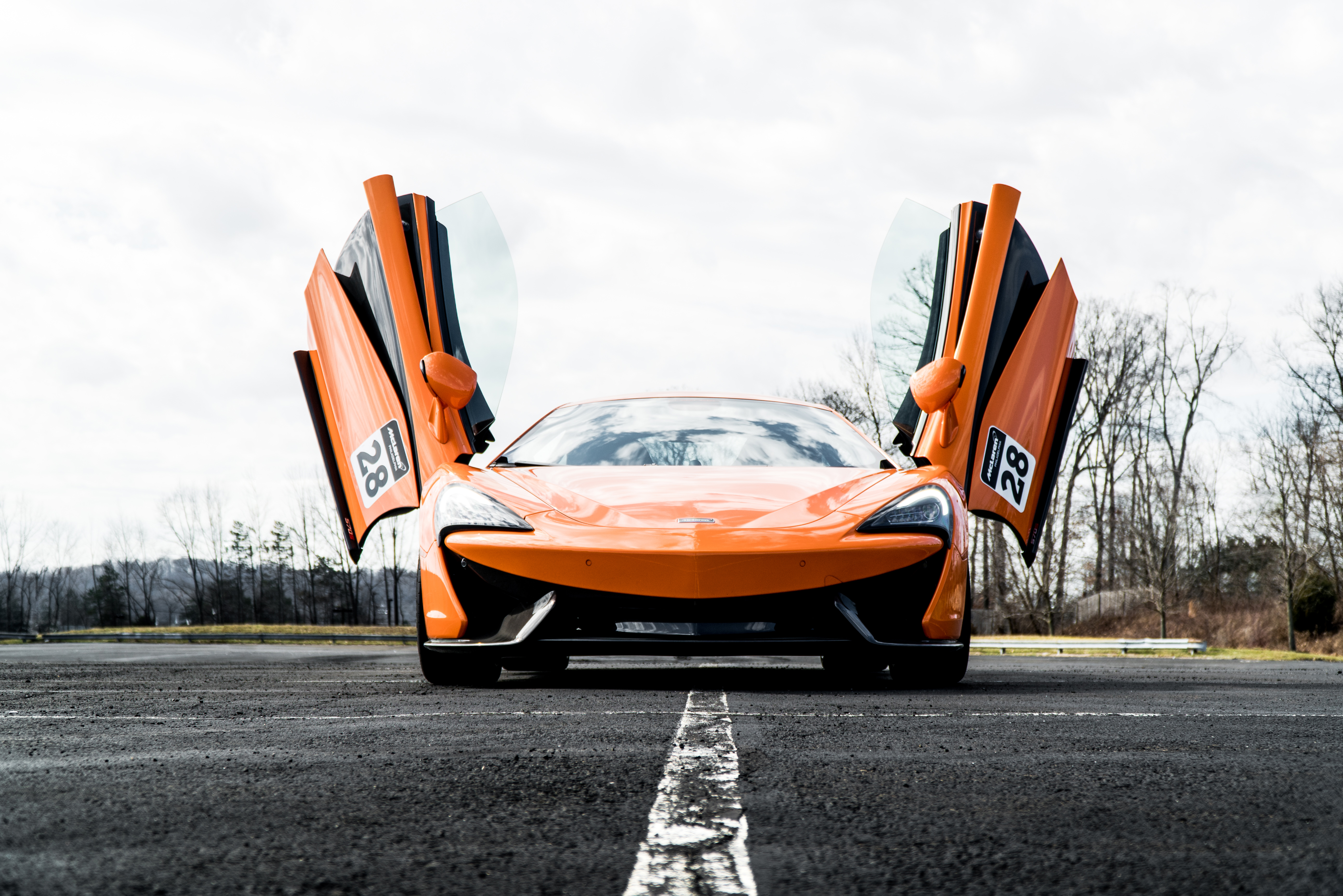 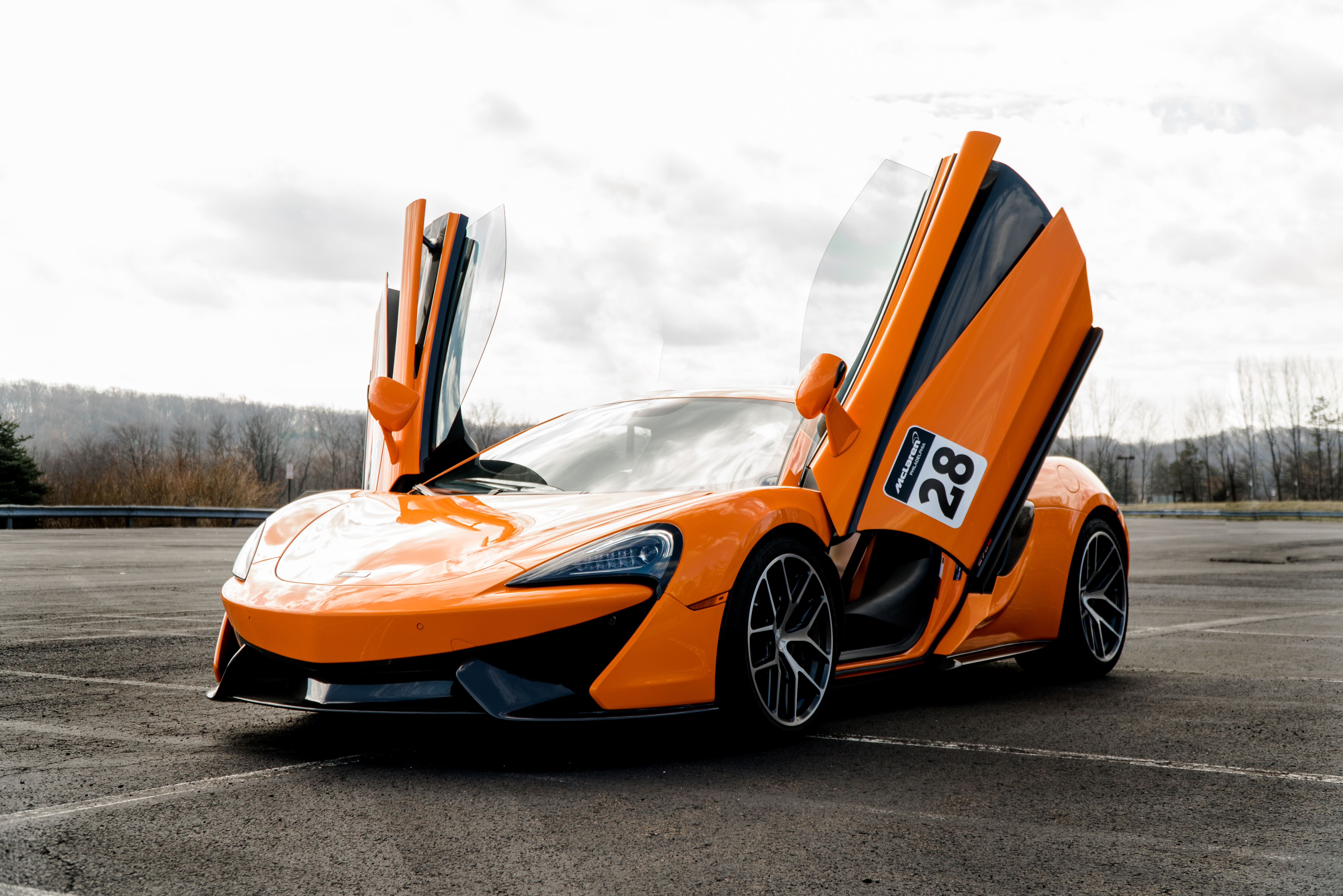 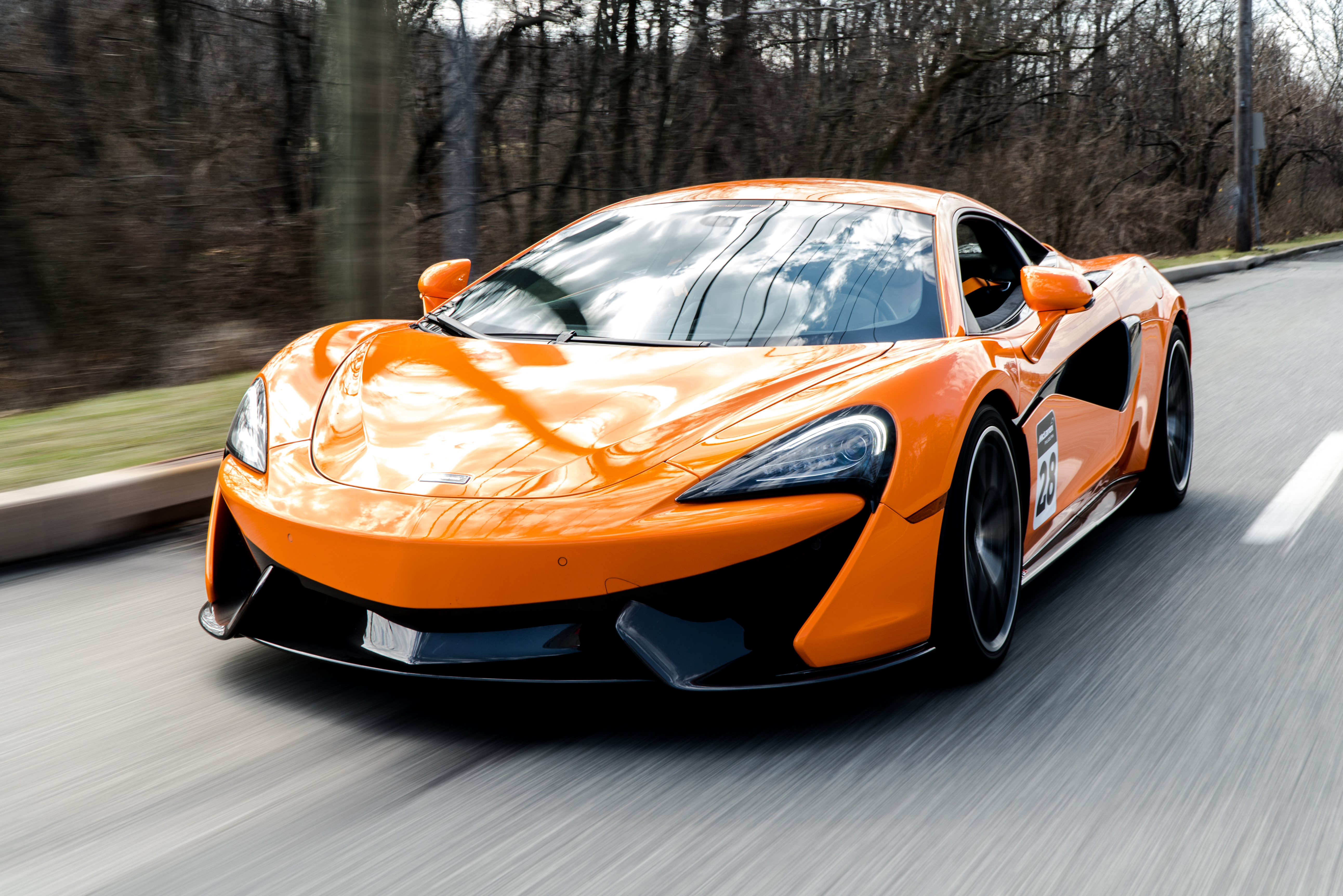 The McLaren 650S is an advanced supercar built by one of the world’s most incredible manufacturers. Its twin-turbo V8 engine generates over 650 horsepower and its amazing balance, light weight, and refined technologies provide amazing handling as well as top speed. At Fabspeed, we’ve engineered some of the most effective McLaren upgrade parts designed to release incredible horsepower from these already impressive machines. With our 650S performance upgrades, you replace a number of essential exhaust components with purpose-built upgrades, increasing performance by 241 horsepower and 205 ft/lbs of torque. 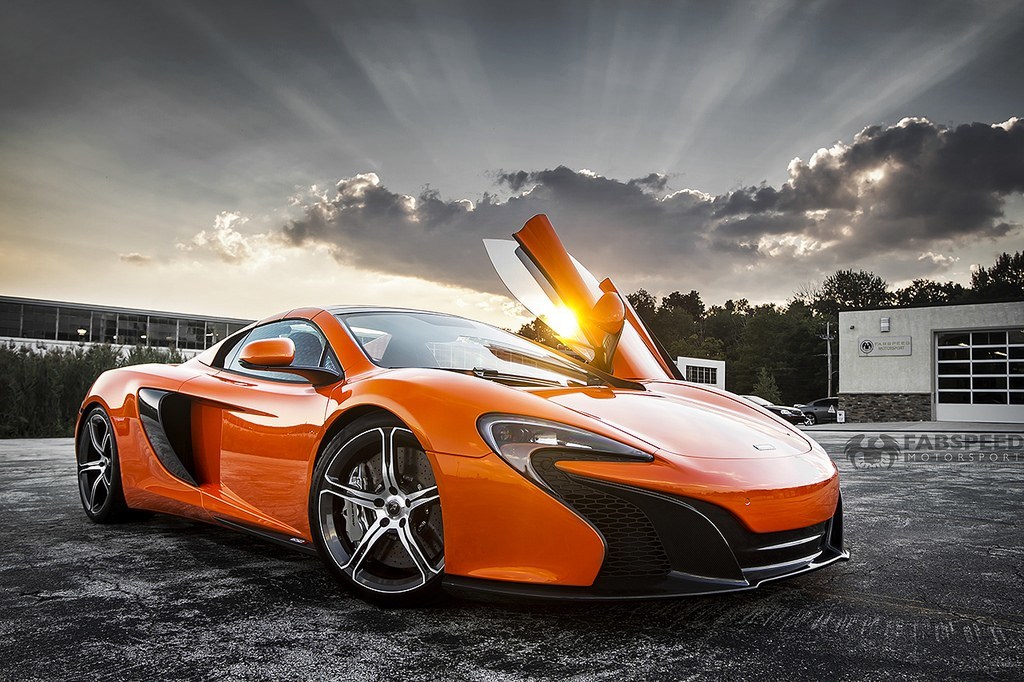 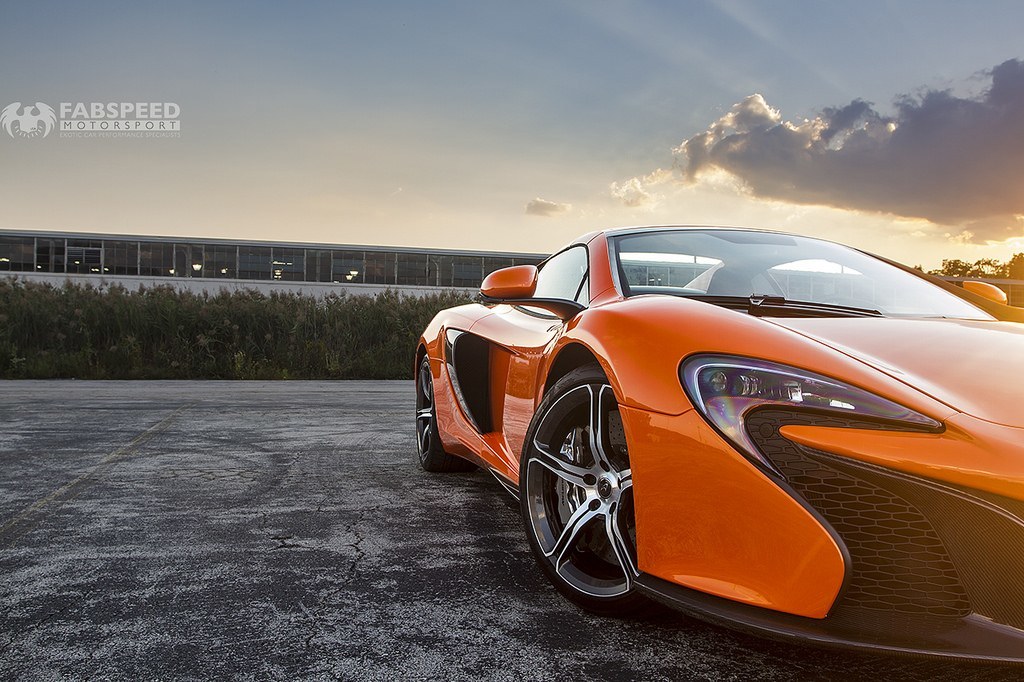 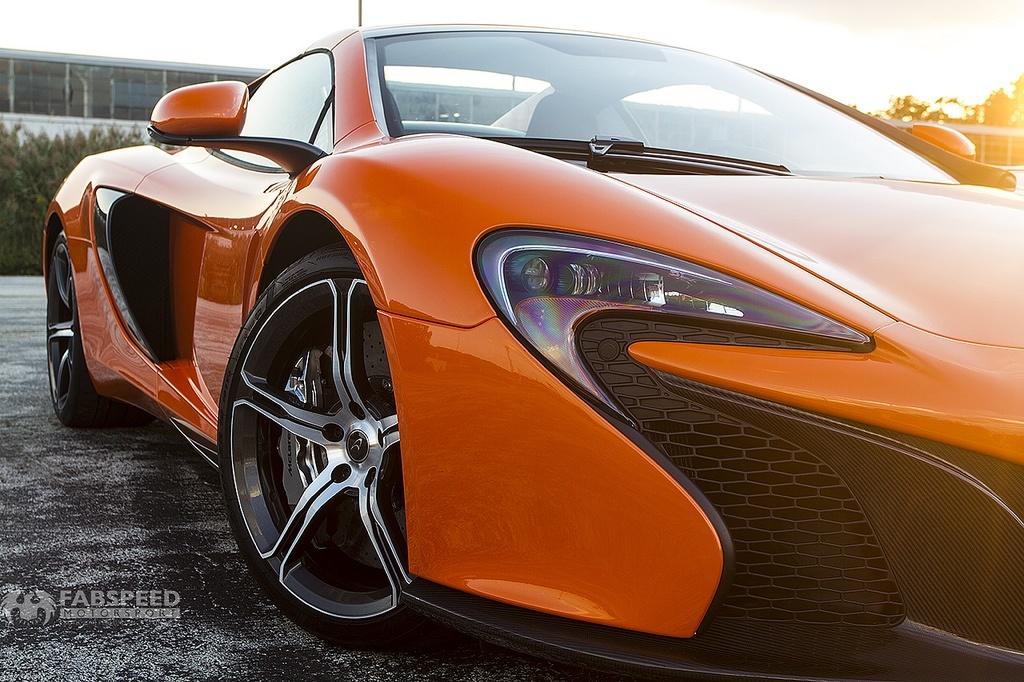 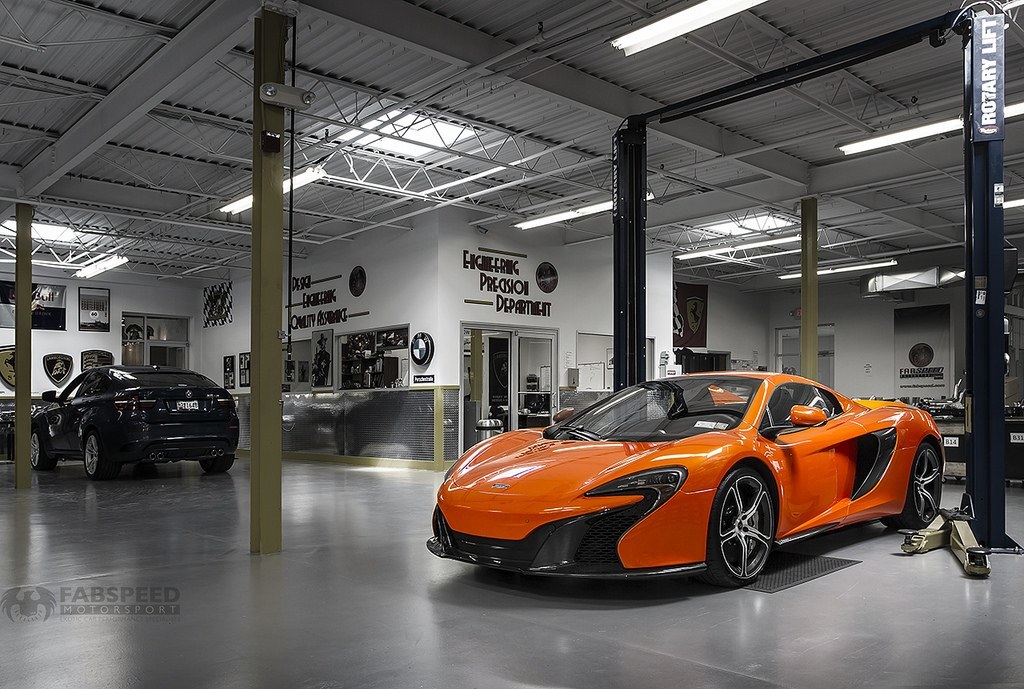 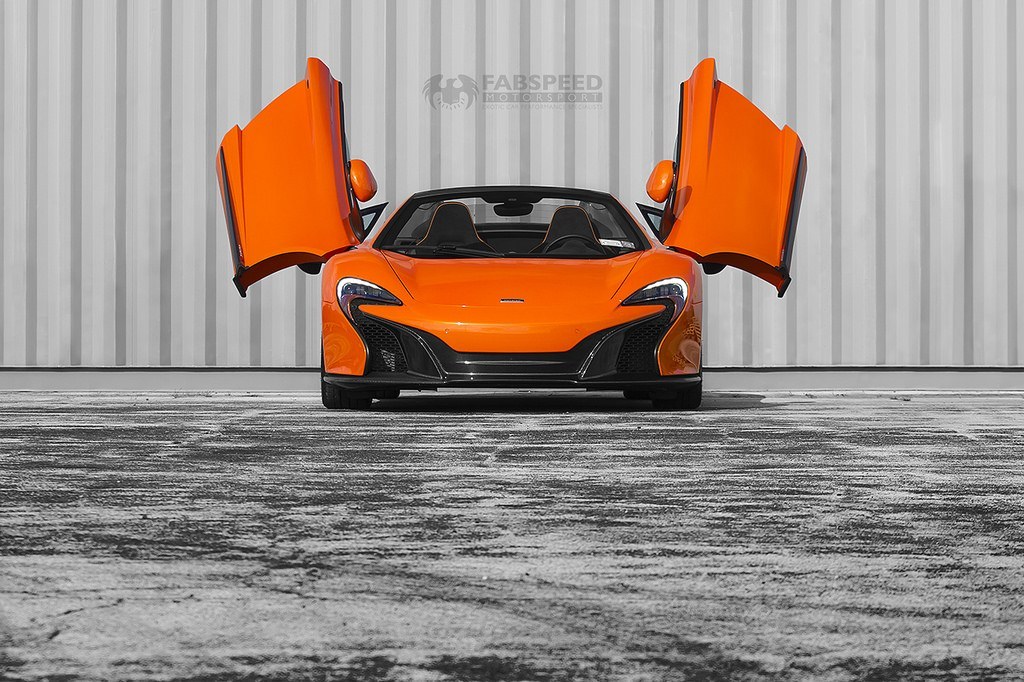 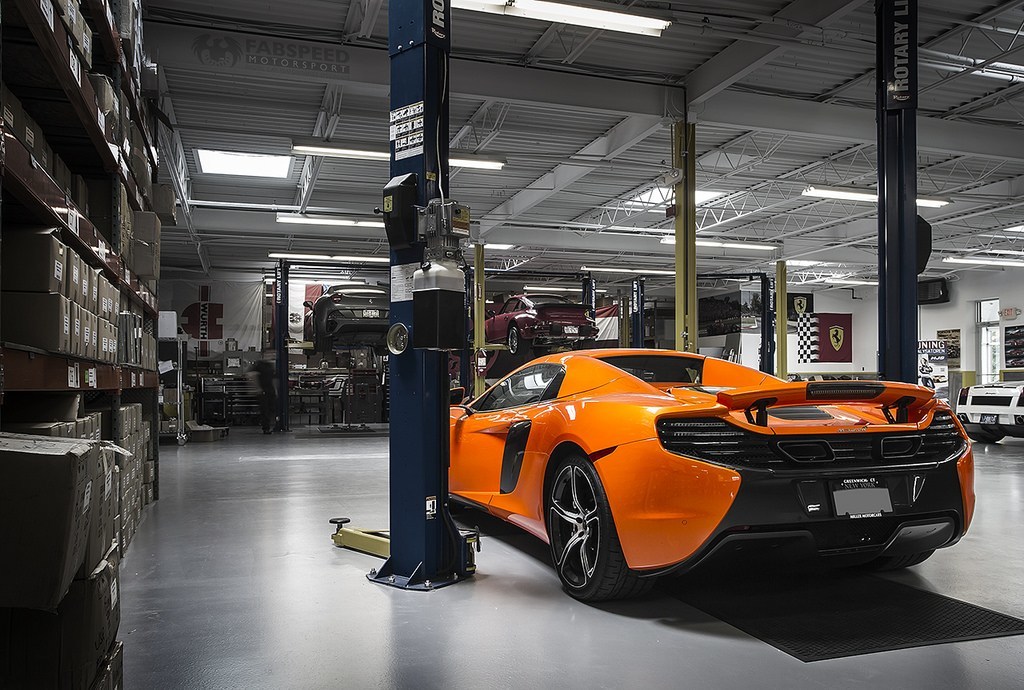 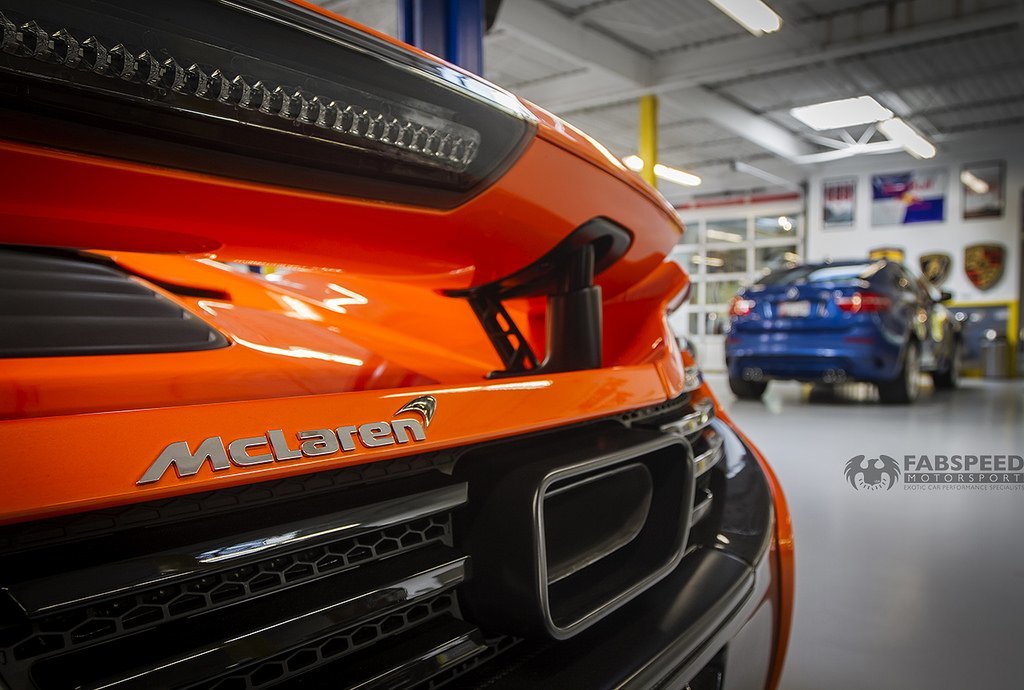 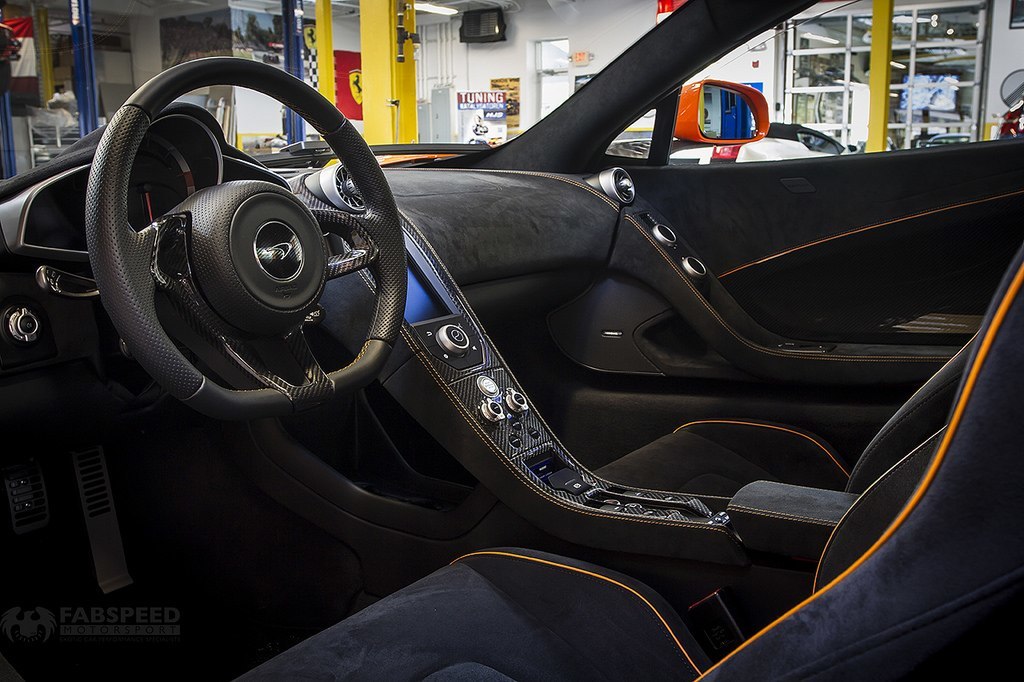 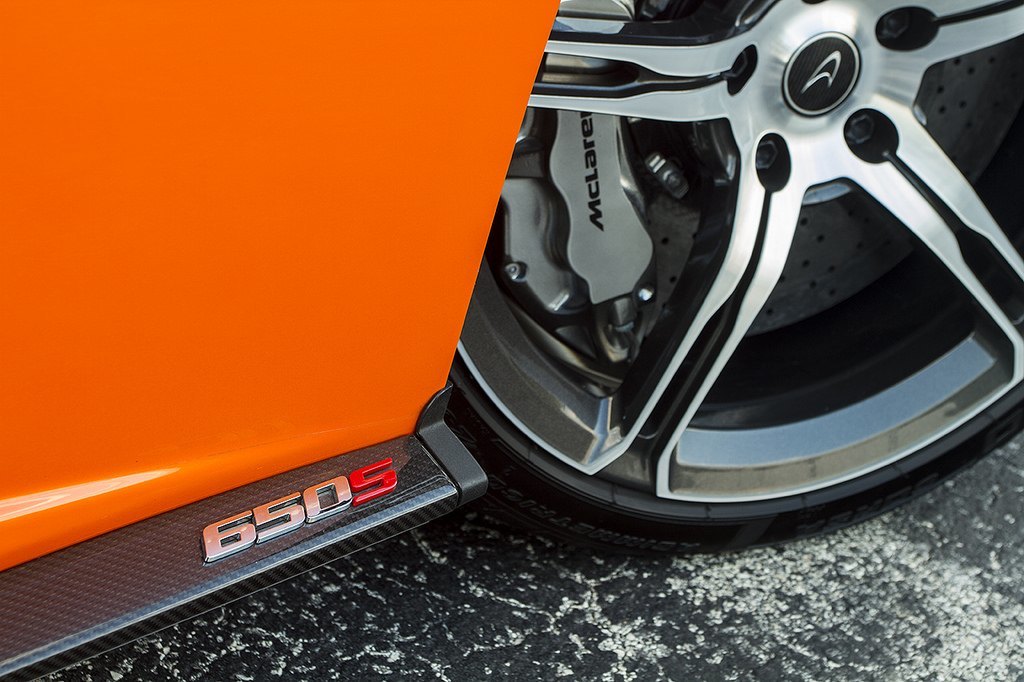 The MP4-12C debuted in 2009, and was the first model the automaker designed in its entirety since the world-famous McLaren F1. Its twin-turbo V8 produces nearly 600 horsepower from the factory. The aggressive stance, lightweight, and turbo-powered engine make this an incredibly exhilarating car to push through turns. Our McLaren MP4-12C performance parts are custom-tailored to the unique specs of this vehicle, and serve to optimize airflow for the powerful V8 engine. Take a look at our selection of upgrades and see how Fabspeed can take your McLaren to the next level. 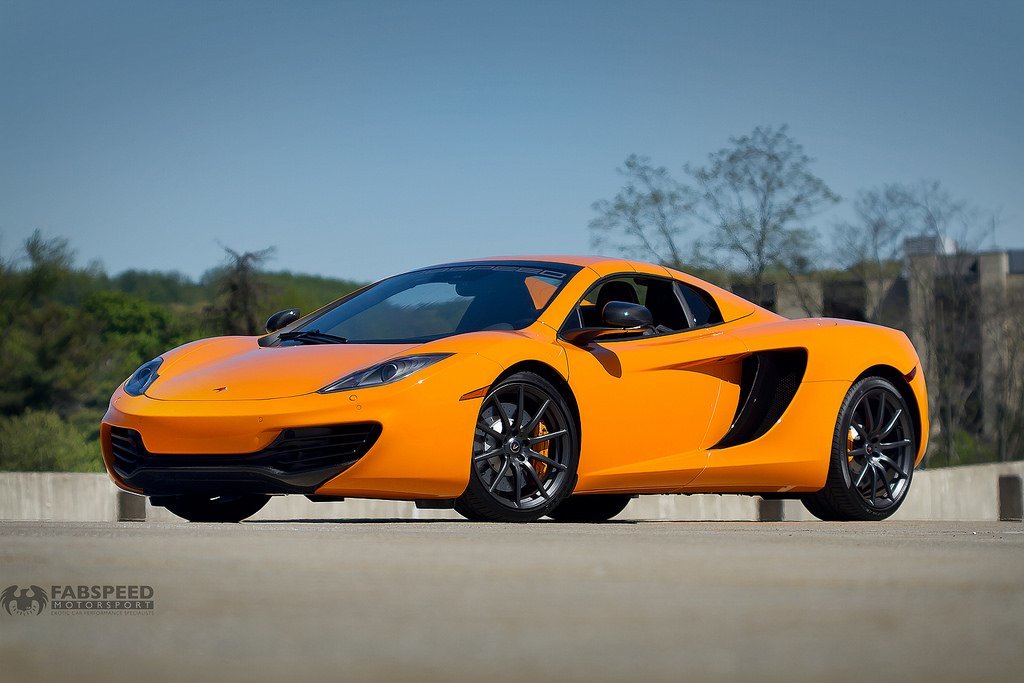 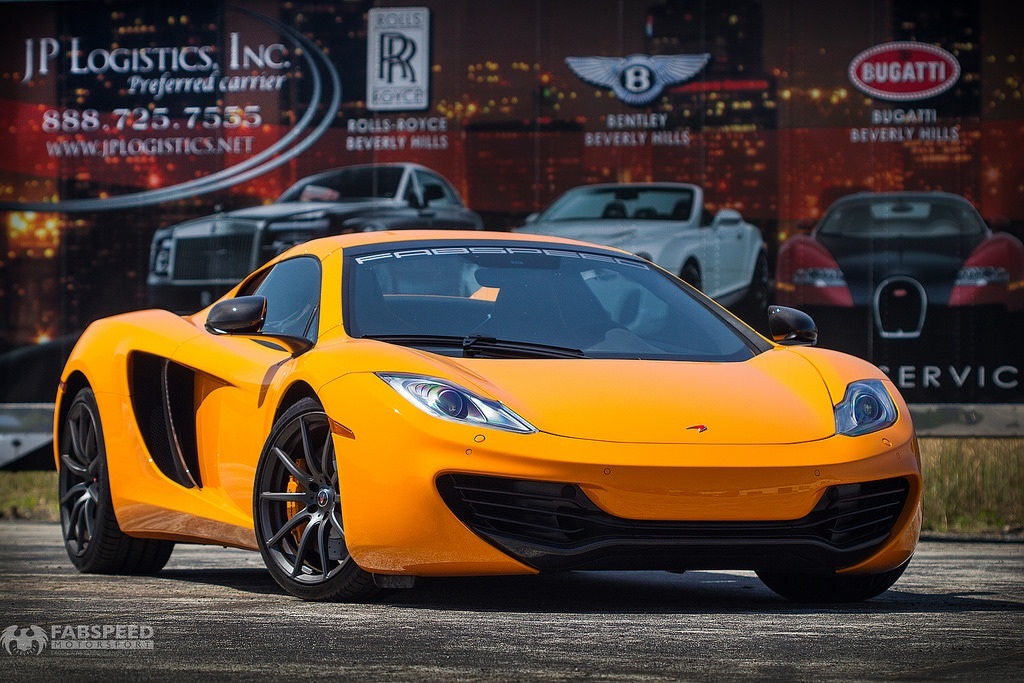 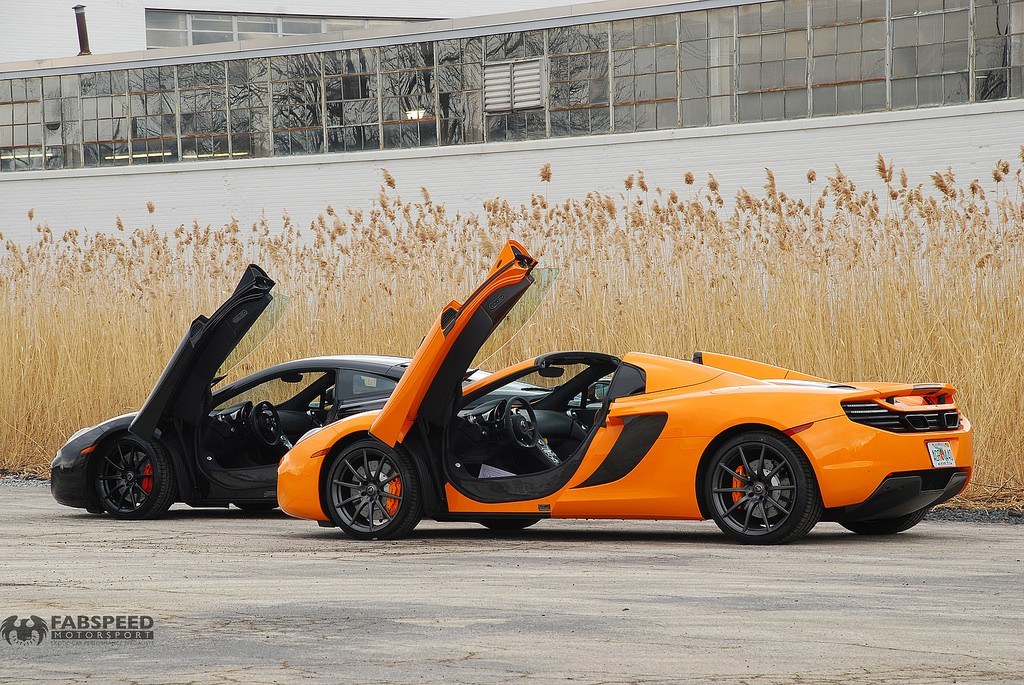 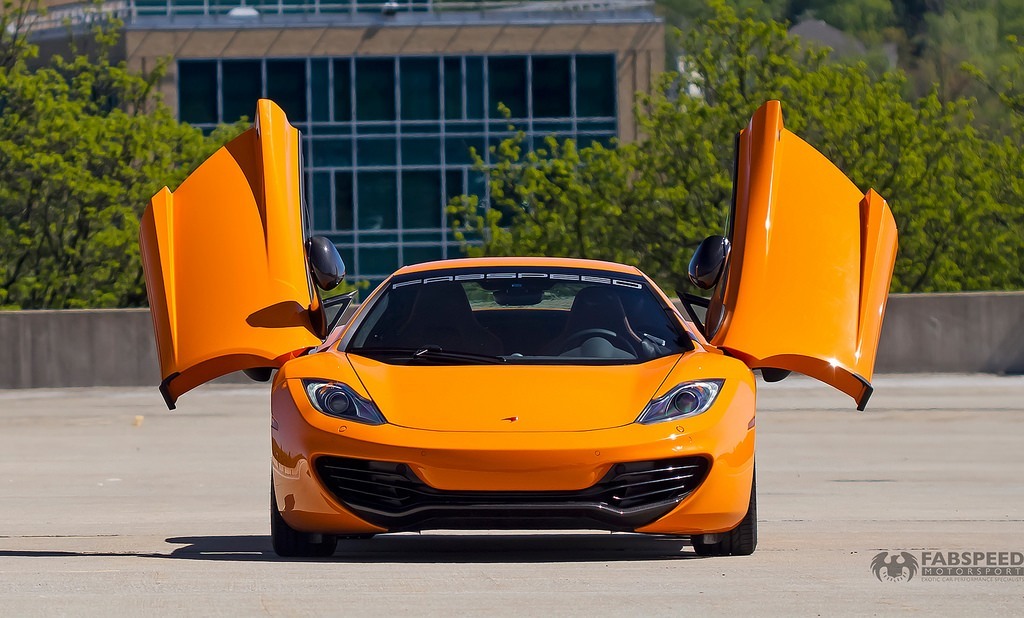 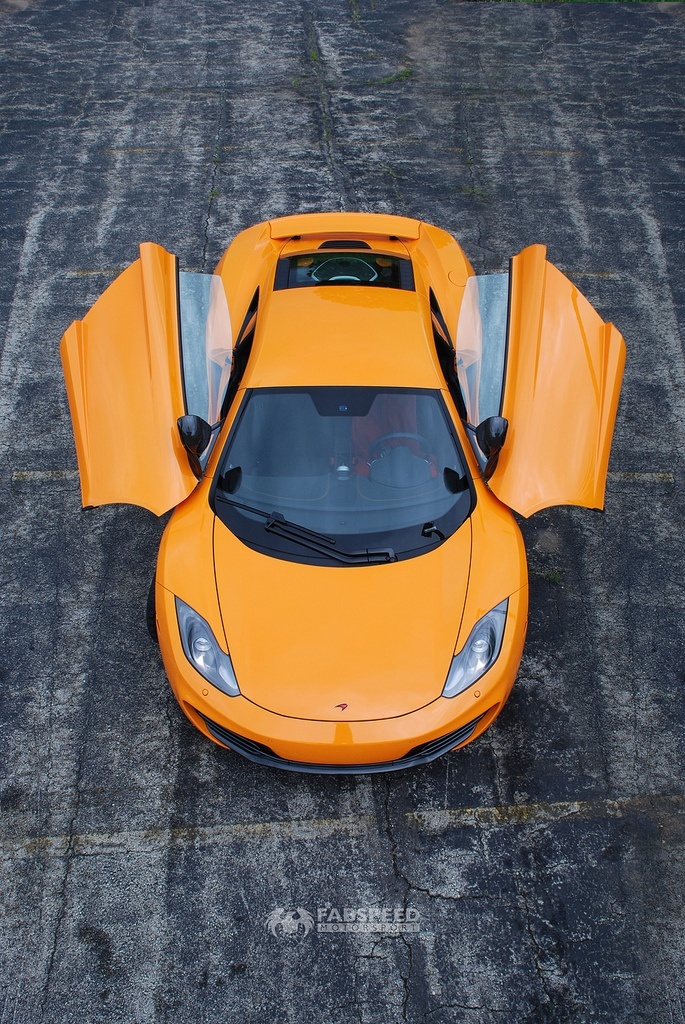 The McLaren P1 is a revolutionary supercar from an auto-maker that’s constantly pushing the limits. The Plug-In hybrid platform combines a gasoline Twin-Turbo V8 with a powerful electric motor to combine unbelievable power with a delivery system that’s never been seen in the supercar world. The electric motor can be switched on manually, or left to automatically kick in to create a smoother transition through the rev range. Together, the motors generate 903 horsepower and 722 lb/ft of torque. 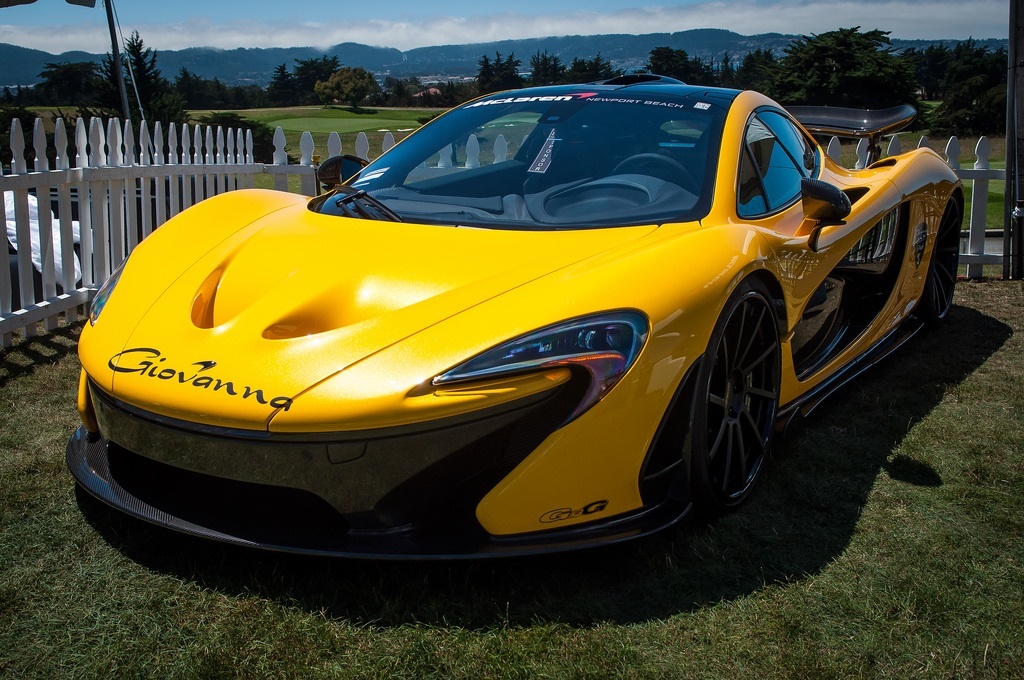