The Audi R8 made serious waves when it was introduced in 2006. The mid-engine 2 seater featured modern 21st century looks and equally impressive technology including Audi’s Trademark Quattro all-wheel drive system. Over the years, Audi has offered this platform with a V8 and V10 option. Fabspeed engineers performance upgrades for the Audi R8, including a revolutionary X-Pipe exhaust system that adds over 20 horsepower to the Audi R8 V10 powerhouse. 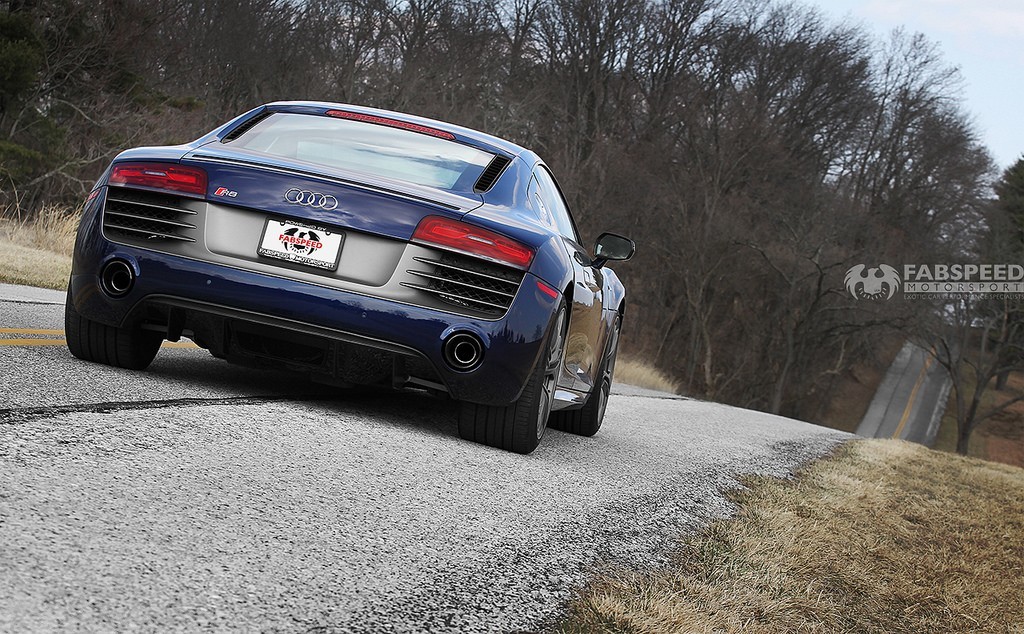