HJS Emission Technology is the world’s leading manufacturer of catalysts for motorsports applications. All manufacturers active in the world of automobile motorsports use HJS catalytic converter technology. More than 20 years of experience and constant further developments ensure that HJS products are of the highest quality and are always competitive.

In collaboration with the DMSB (Germany's governing body for motor racing) and the FIA, HJS developed a catalyst concept that makes it possible to offer the right catalytic converters for every conceivable application in motorsports and street performance driving. HJS has developed special catalysts that comply with the technical regulations of Formula 3, the international and national touring car series, the World Rally Championship and Kit Car Championship series and had them homologated by the FIA.

HJS's universal tuning catalysts have been developed on the basis of motorsport catalysts. With 200 cpsi (cells per square inch), these catalysts are the right building block on which to create custom-designed exhaust systems.

HJS tuning German catalysts guarantee that the emissions limits stipulated for emissions tests are complied with and they can also be used in vehicles kitted out with EOBD. 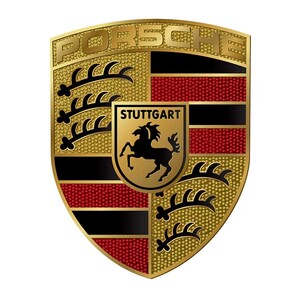 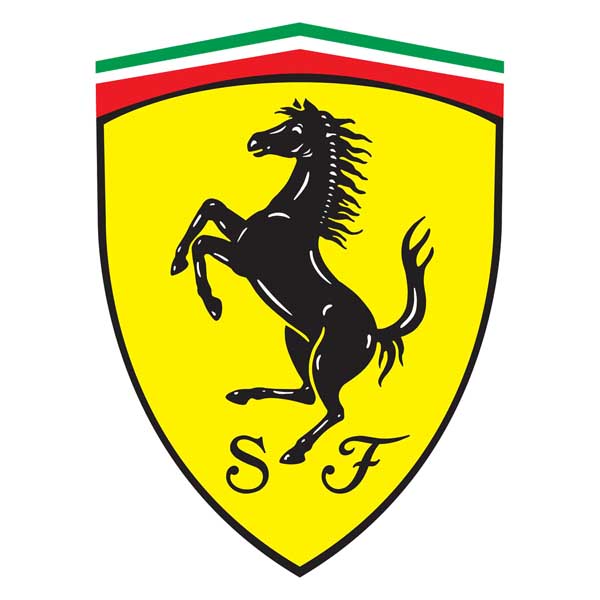 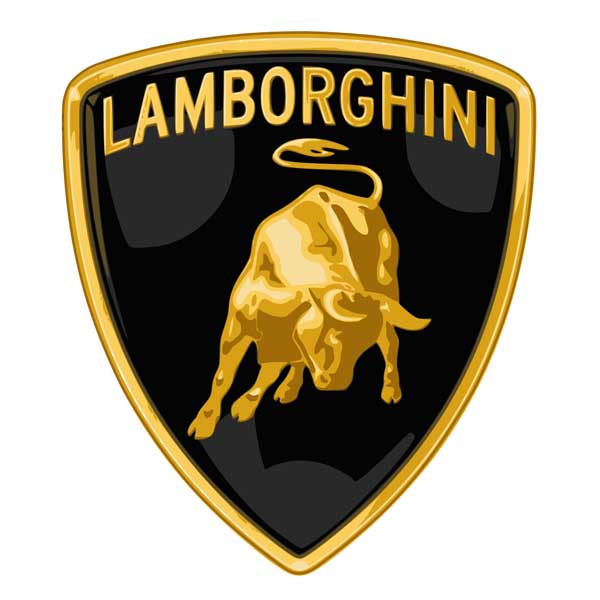 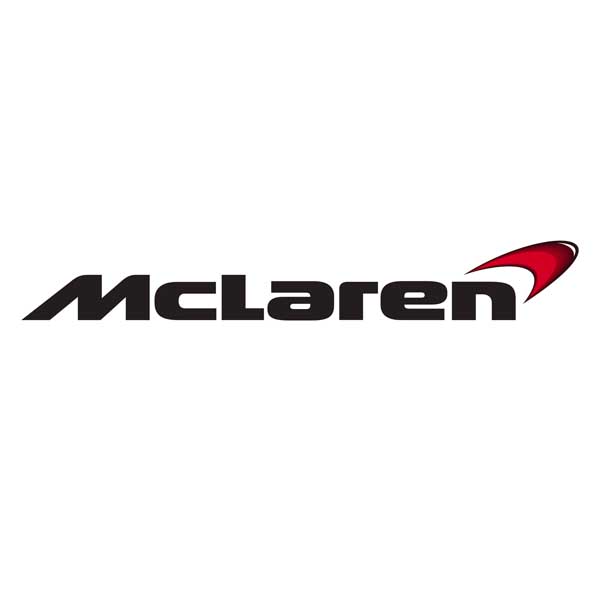 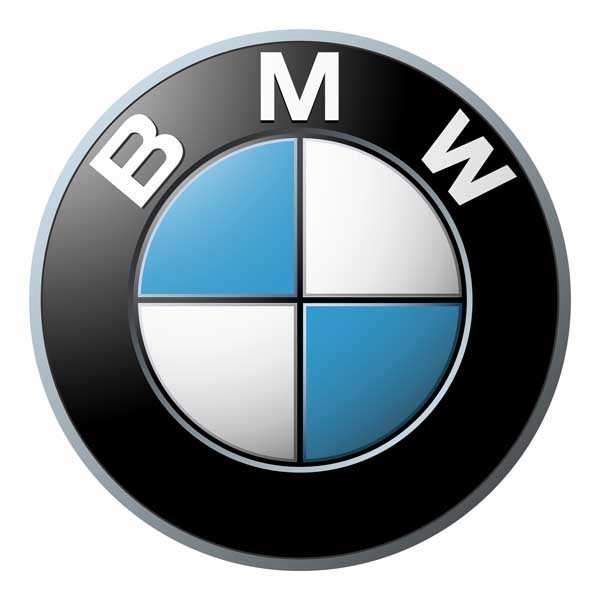 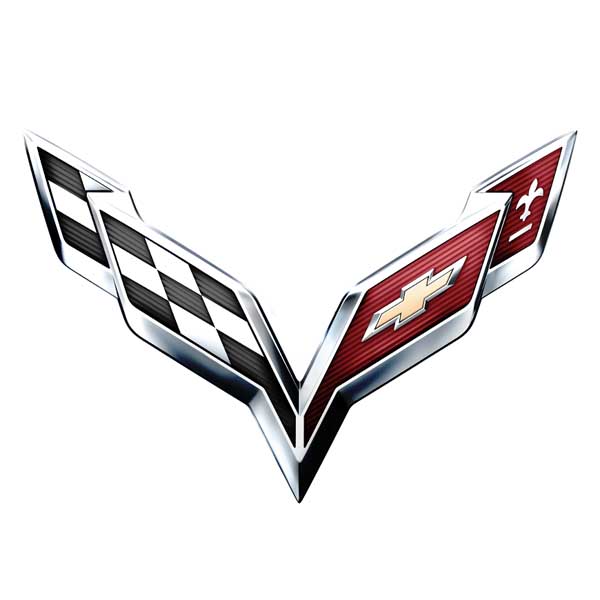 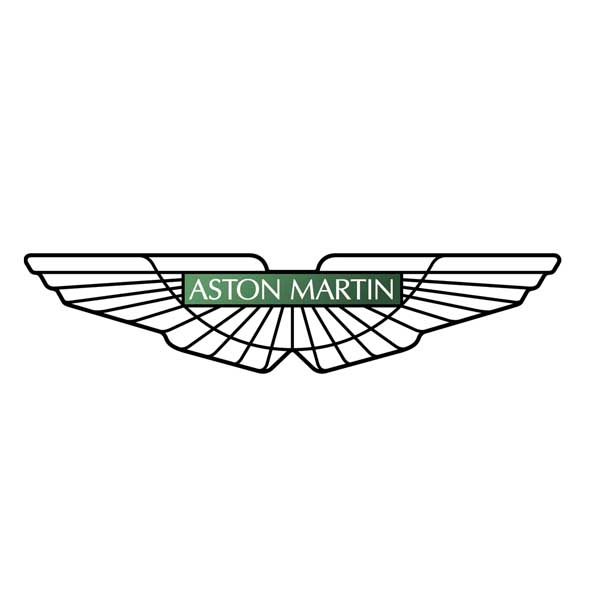 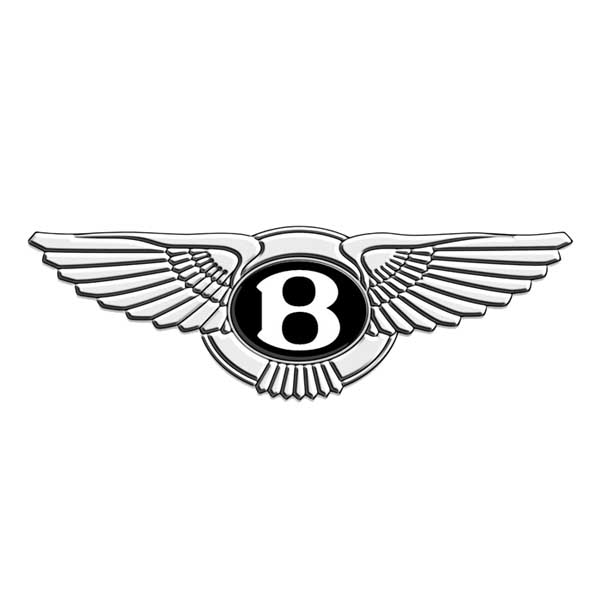 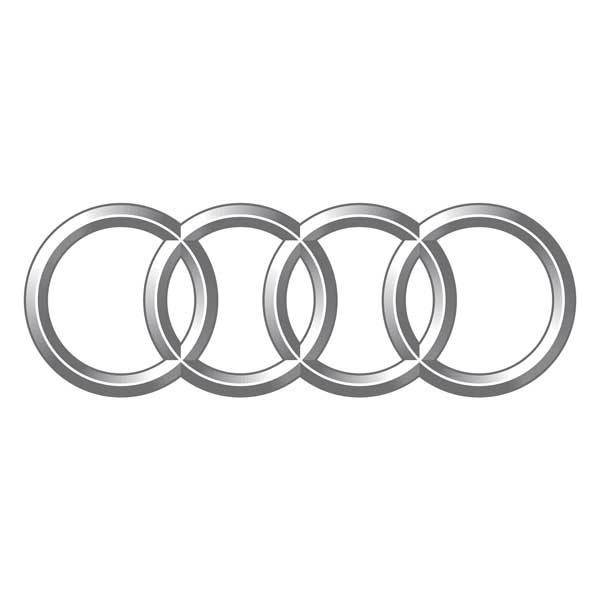 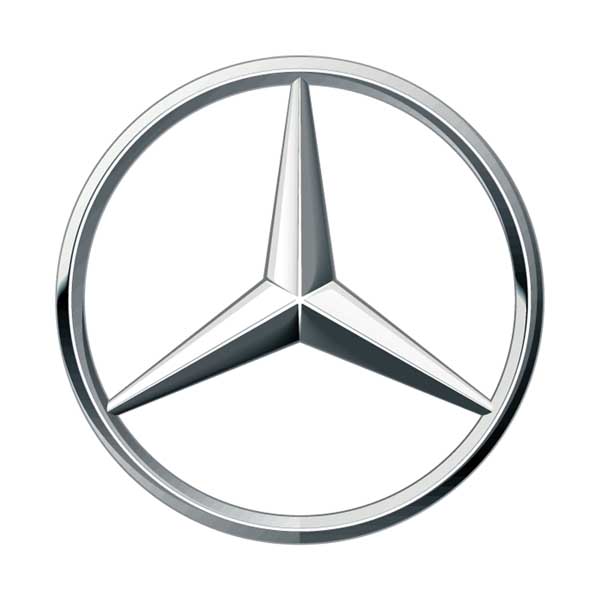