The Lamborghini Gallardo is a gorgeous modern supercar that has come to be one of the iconic brand’s top selling models. Over the course of its production, it saw a number of changes and alterations. The Spyder model was unveiled in 2006. Fabspeed’s tailor-made Gallardo performance parts unleash the extra horsepower hidden in Lamborghini’s monstrous power plant to bring out a sound and driving experience like no other. 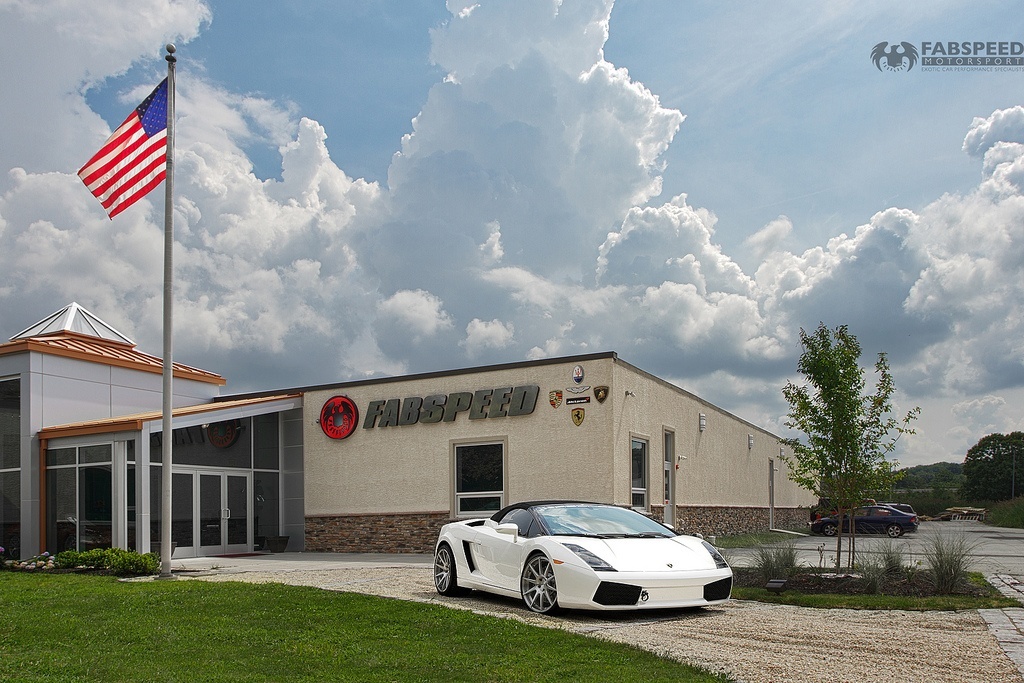 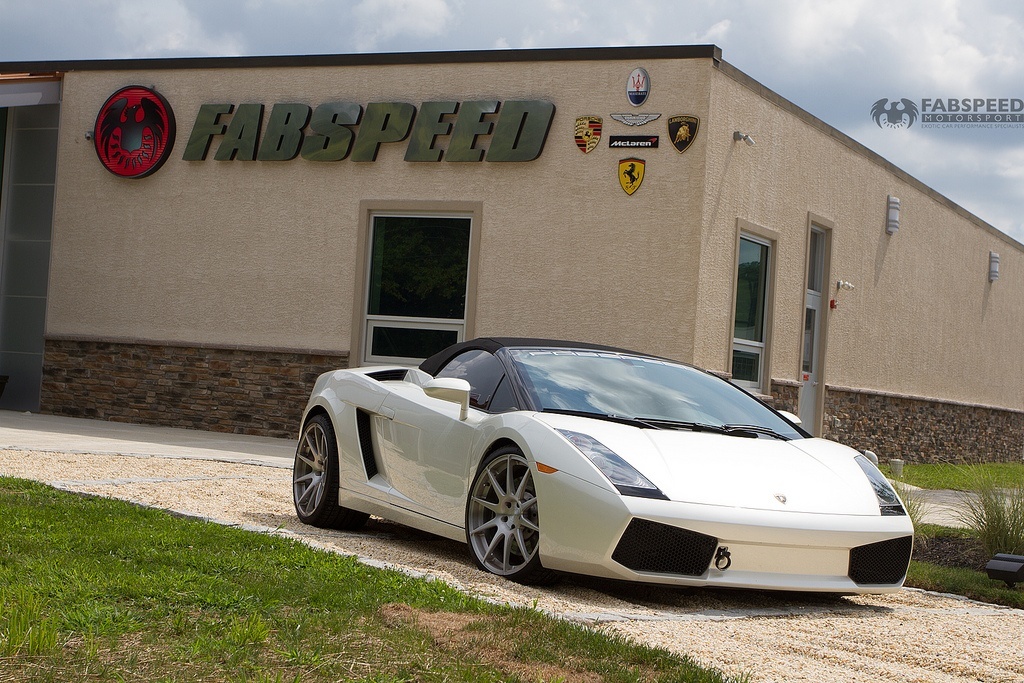 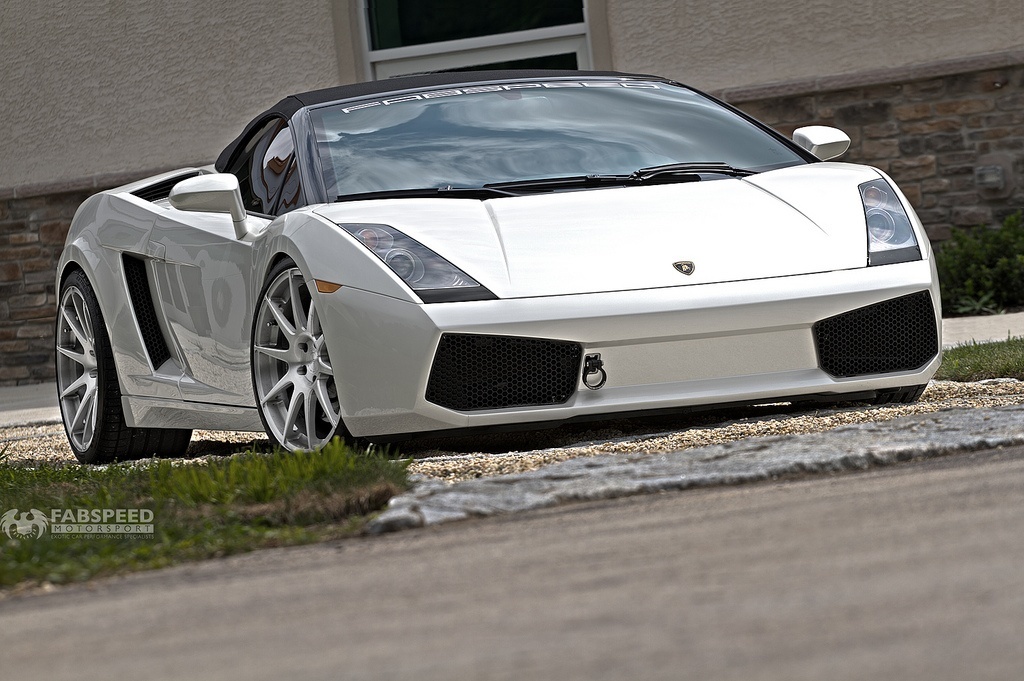 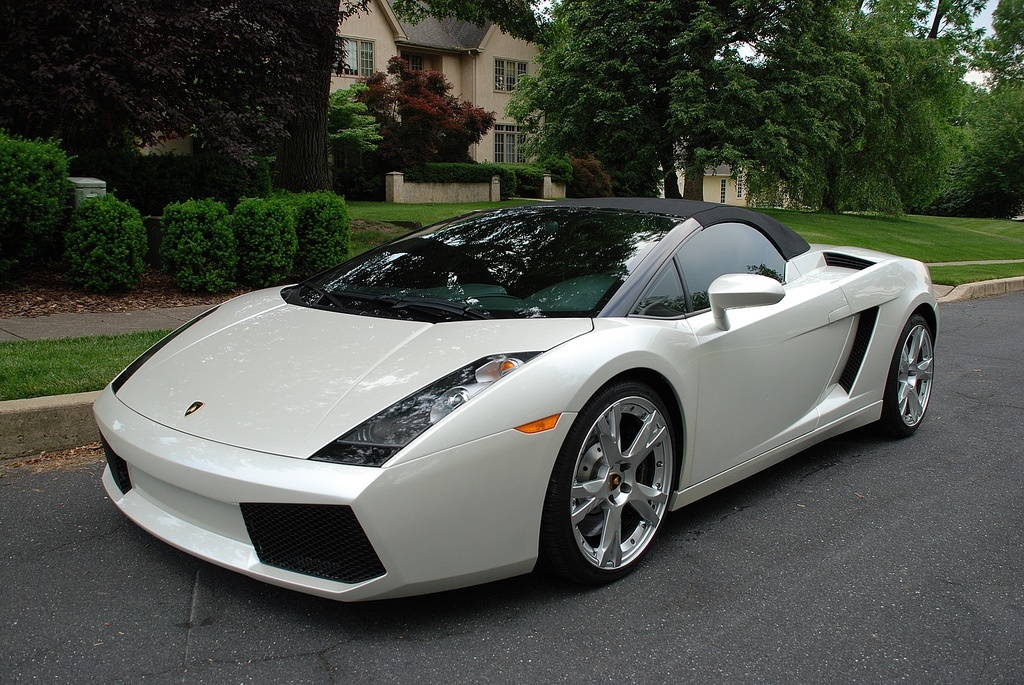 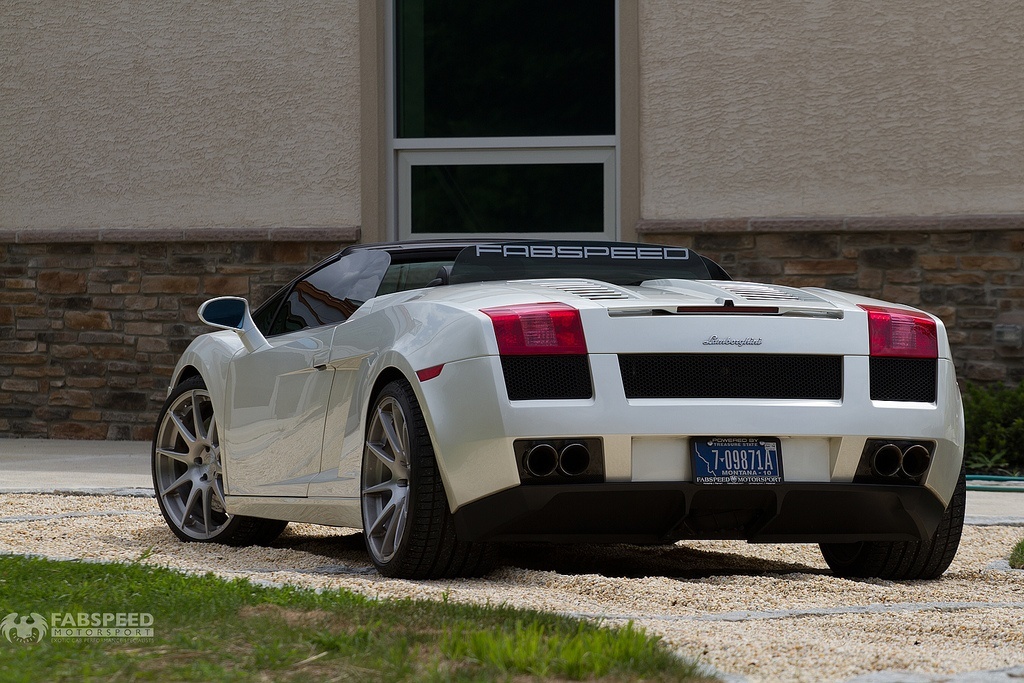 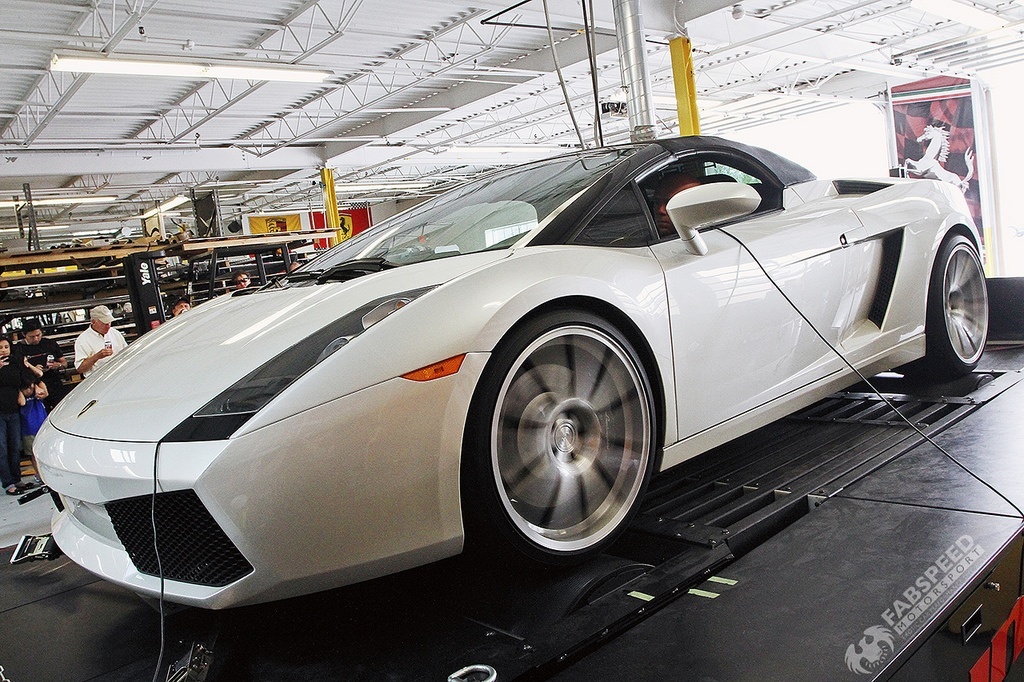 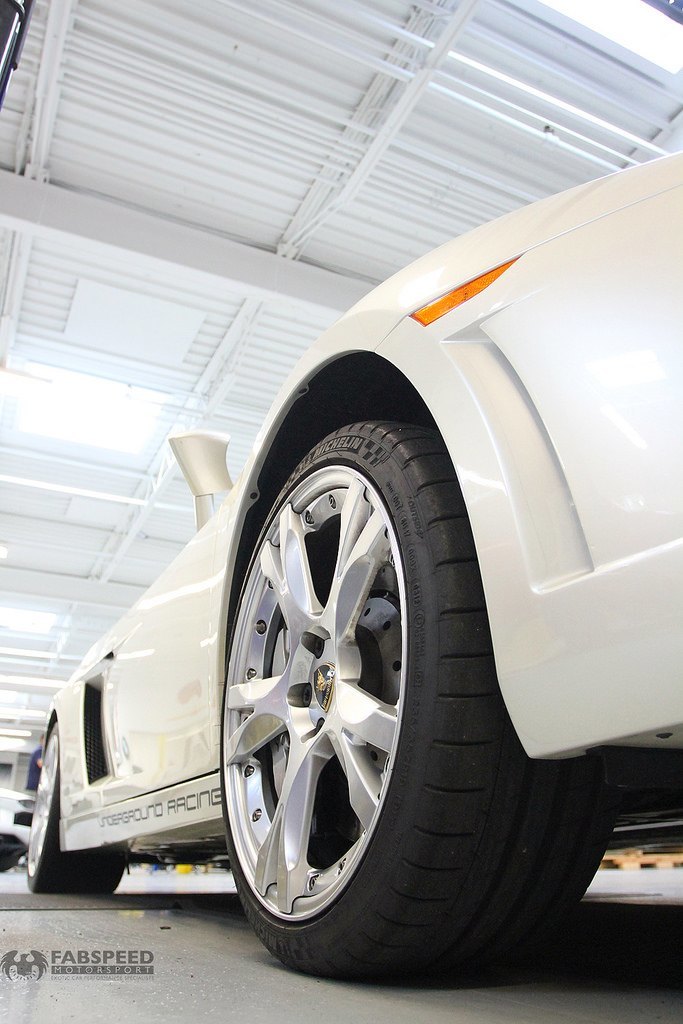 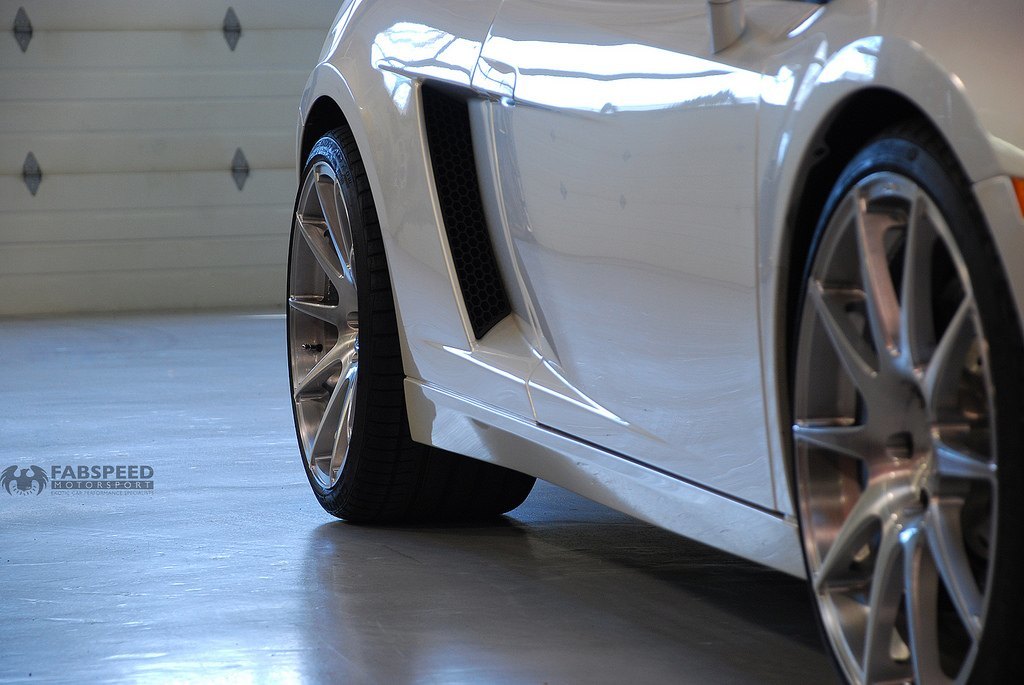 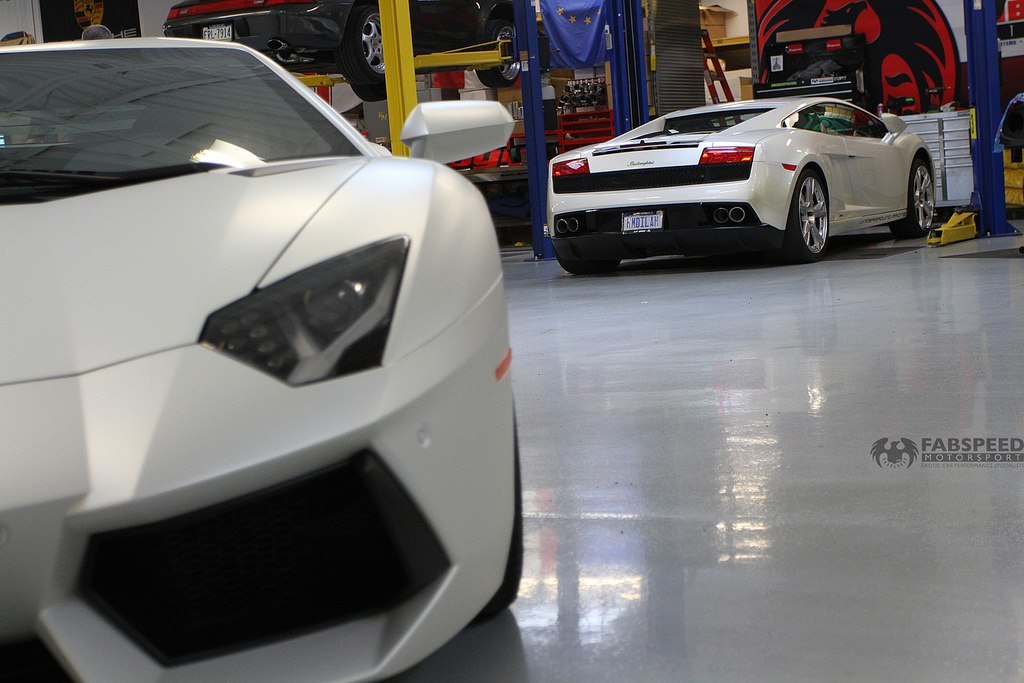 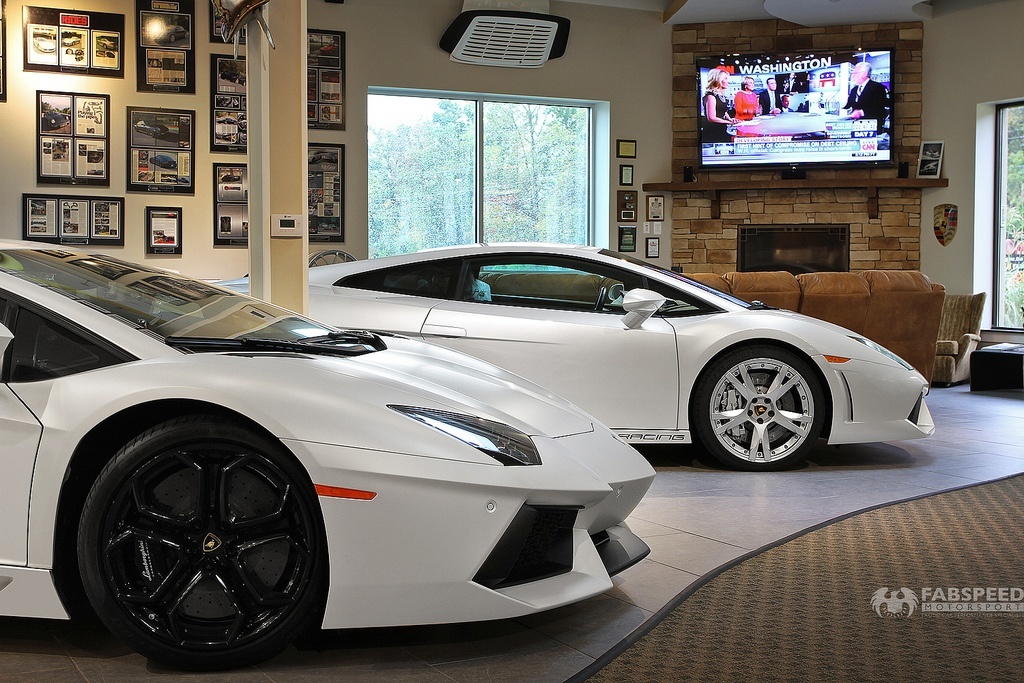 The Gallardo Nera is a limited edition version of Lamborghini’s incredible supercar. Fabspeed’s X-Pipe exhaust system for the Lamborghini Gallardo improves throttle response, horsepower, and torque, while shaving off over 50 pounds from the rear end! Our precision-made Lamborghini performance parts are built from premium materials and perfectly compliment the incredible engineering that goes into every machine. 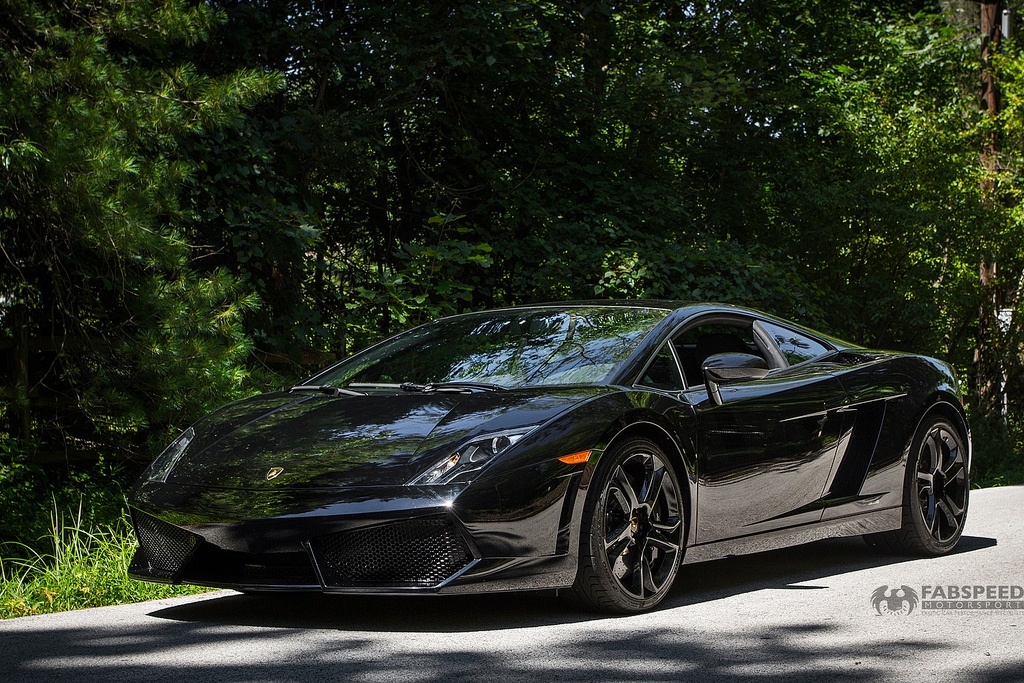 The Aventador was launched in 2011 to replace the Murcielago as Lamborghini’s new flagship model. Bold lines and an aggressive look make this car a distinctive addition to Lamborghini’s unparalleled lineup of stylish supercars. A 6.4 liter V12 produces serious horsepower and, as always, we’ve found a few places to release even more. Our Aventador performance upgrades improve horsepower across the rev range and reduces the machine’s overall weight by almost 30 pounds. 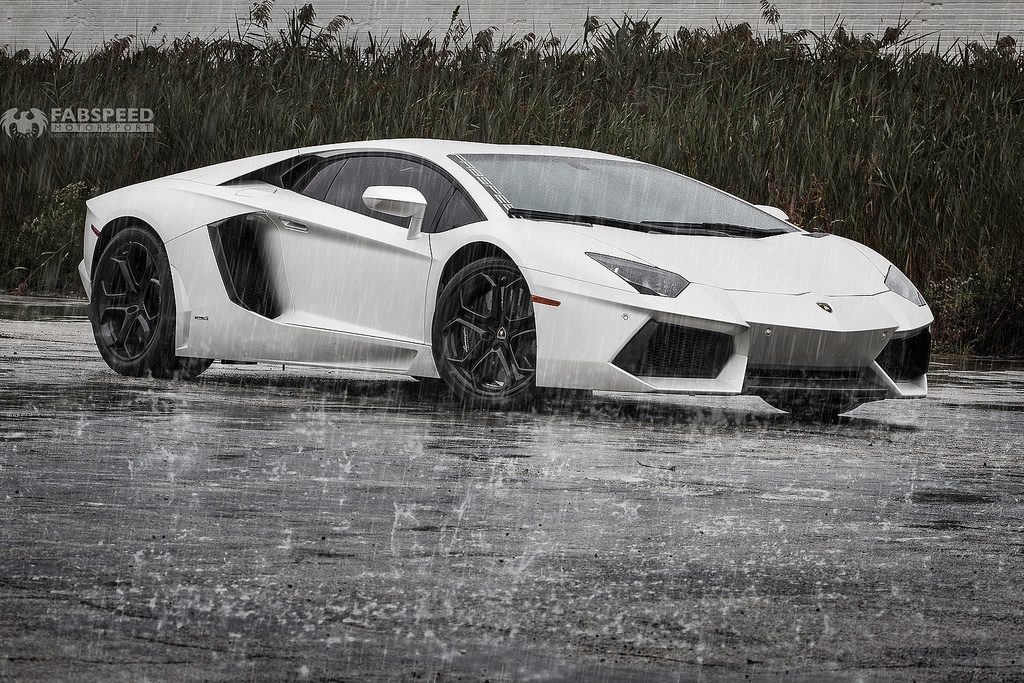 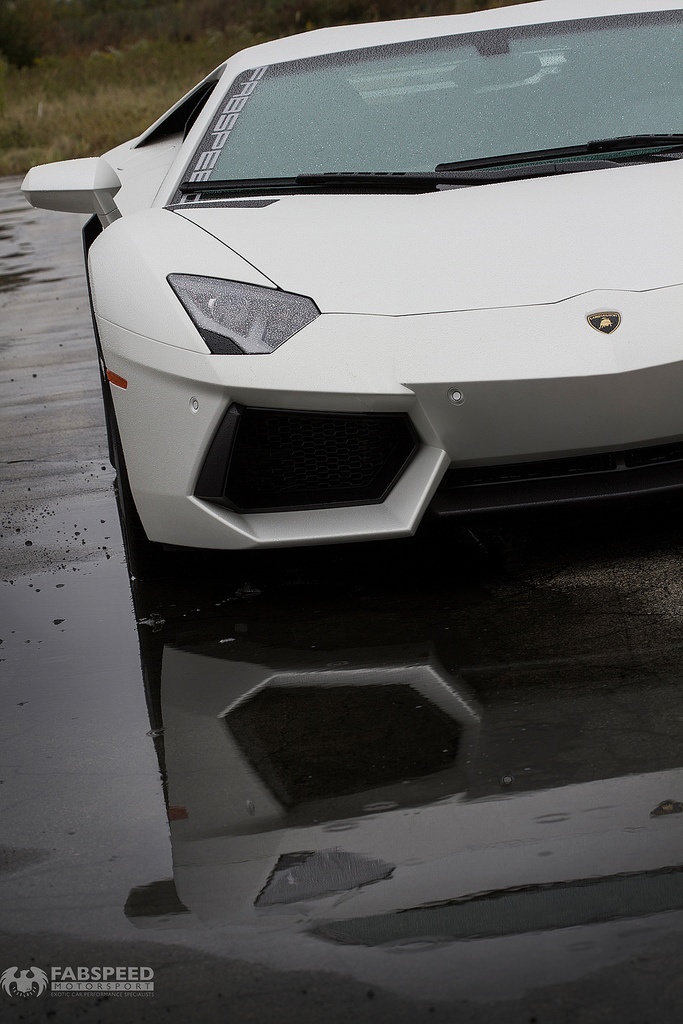 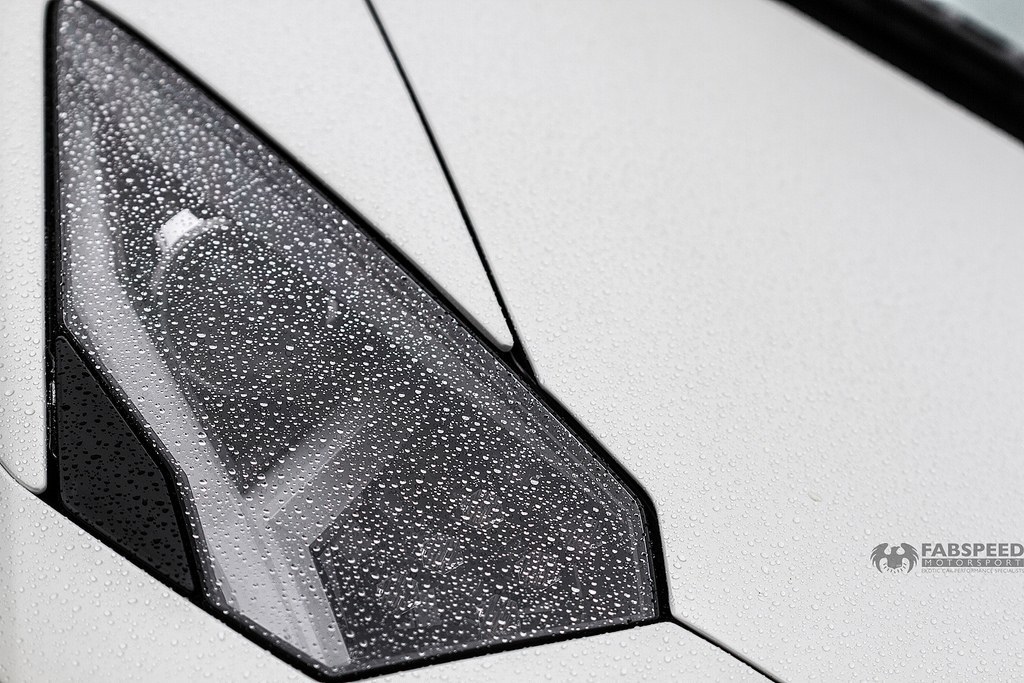 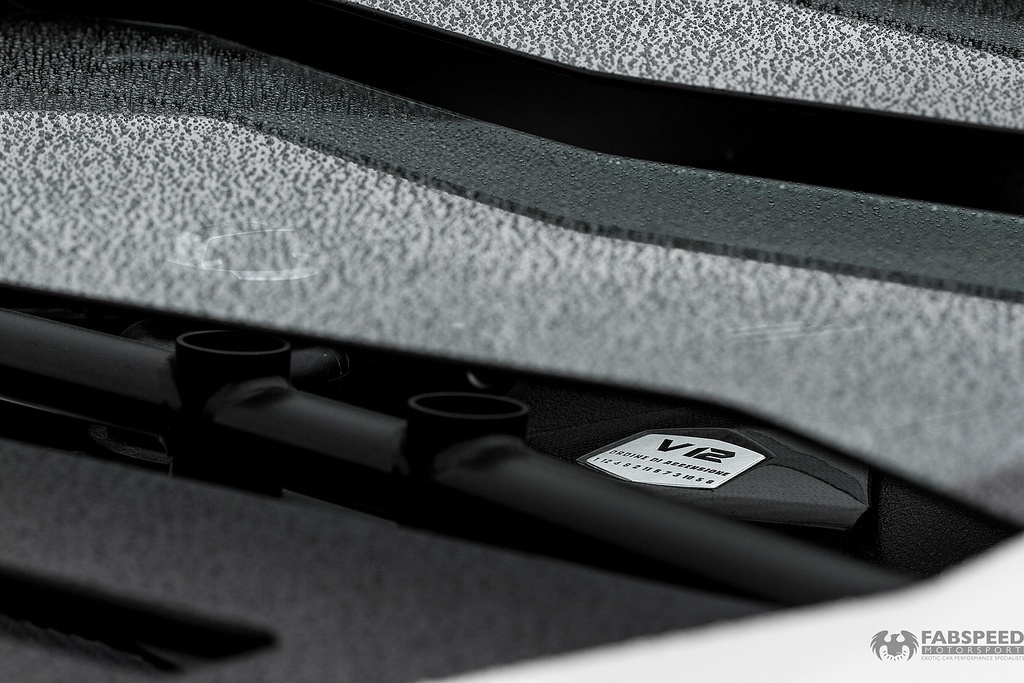 Introduced in 2014, the Hurucán features the aggressive lines and modern styling that has made Lamborghini one of the most famous automakers in the world. Its 5.2 Liter V10 generates over 600 horsepower. Our exhaust system adds and extra 29 horsepower and improves torque across the rev range while reducing weight. 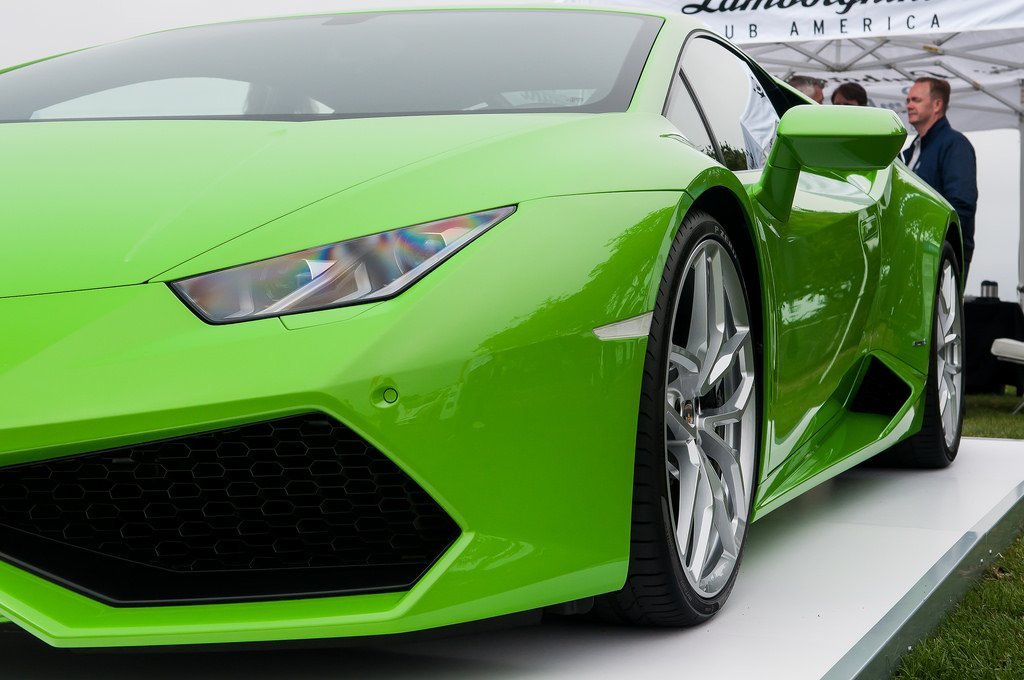 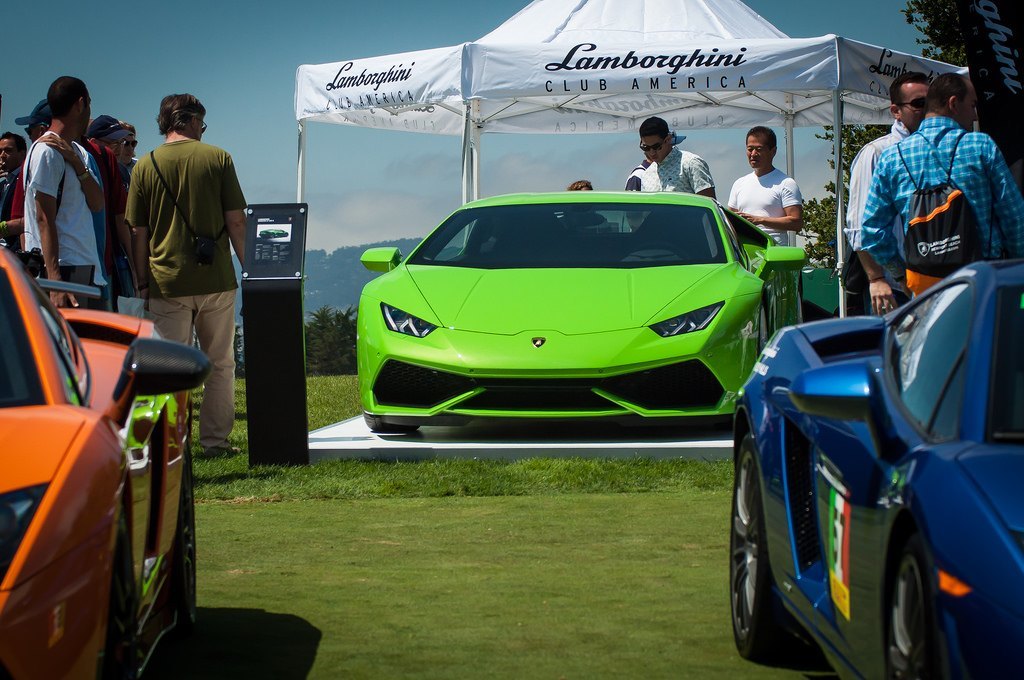 The Murcielago carried the torch from the Diablo as Lamborghini’s flagship supercar. A V12 engine produces serious power and an unbelievably satisfying roar when its revved up. Our Murcielago aftermarket exhaust parts will release a more aggressive sound while optimizing airflow through the engine. 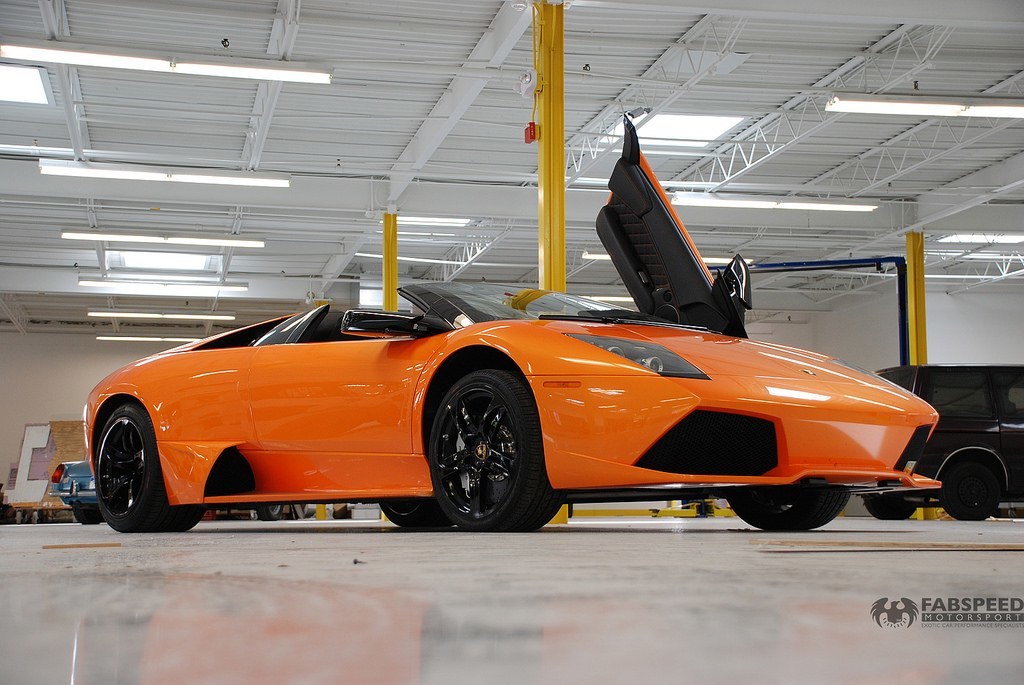 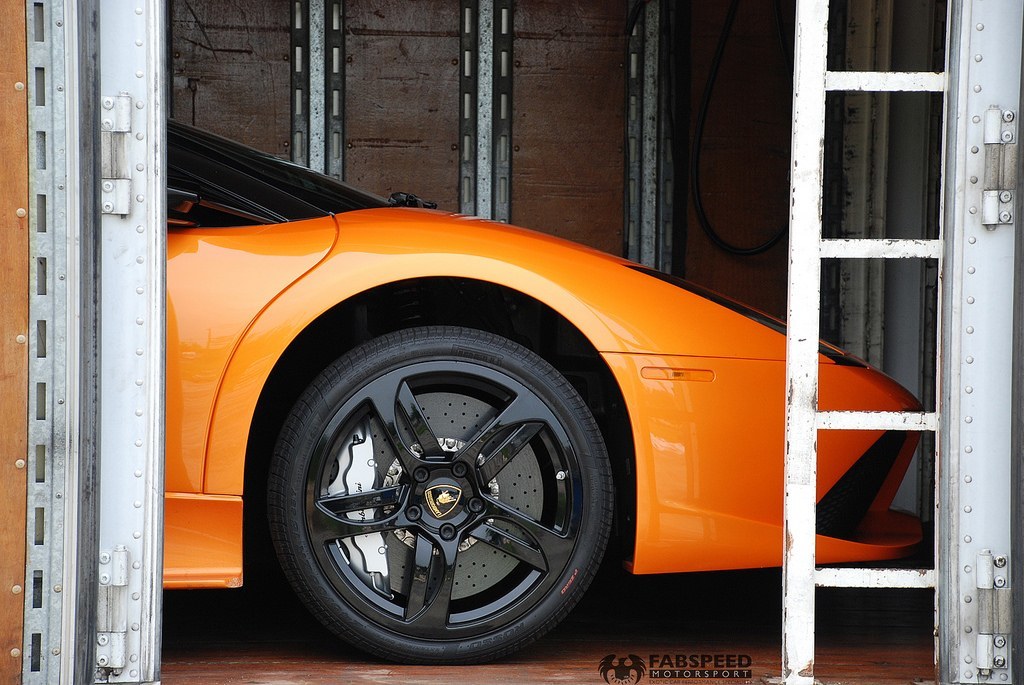 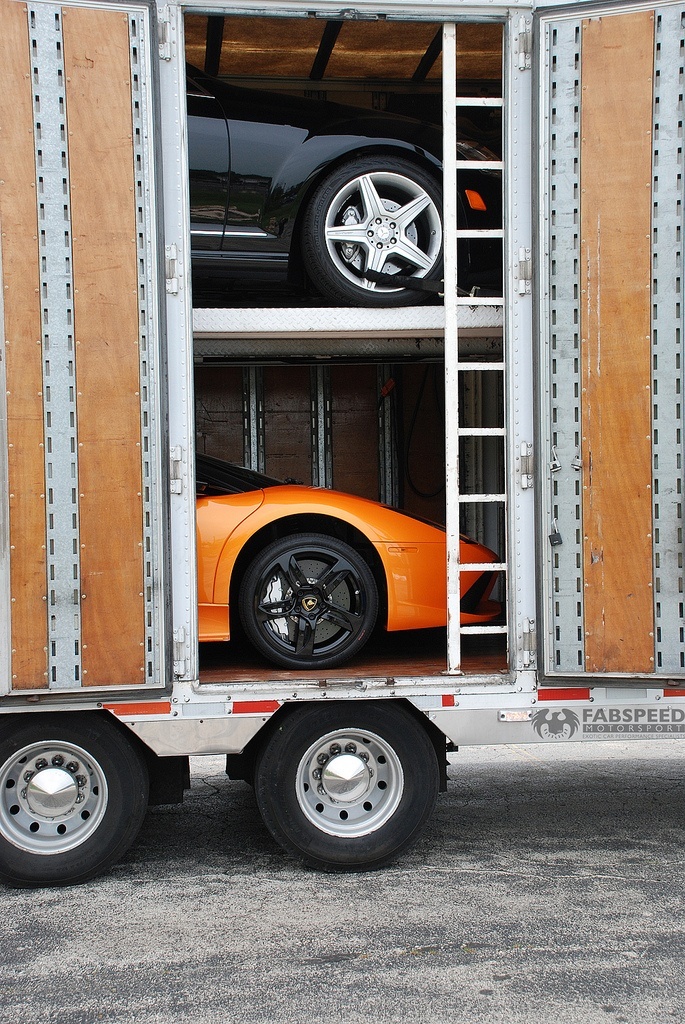 The massive exhausts jutting out of the Murcielago’s rear-end are some of the most iconic exhausts in the world. Our Murcielago performance parts can add over 60 horsepower and 60 foot/pounds of torque to the already impressive performance of this super car, all while reducing weight by almost 100 pounds. 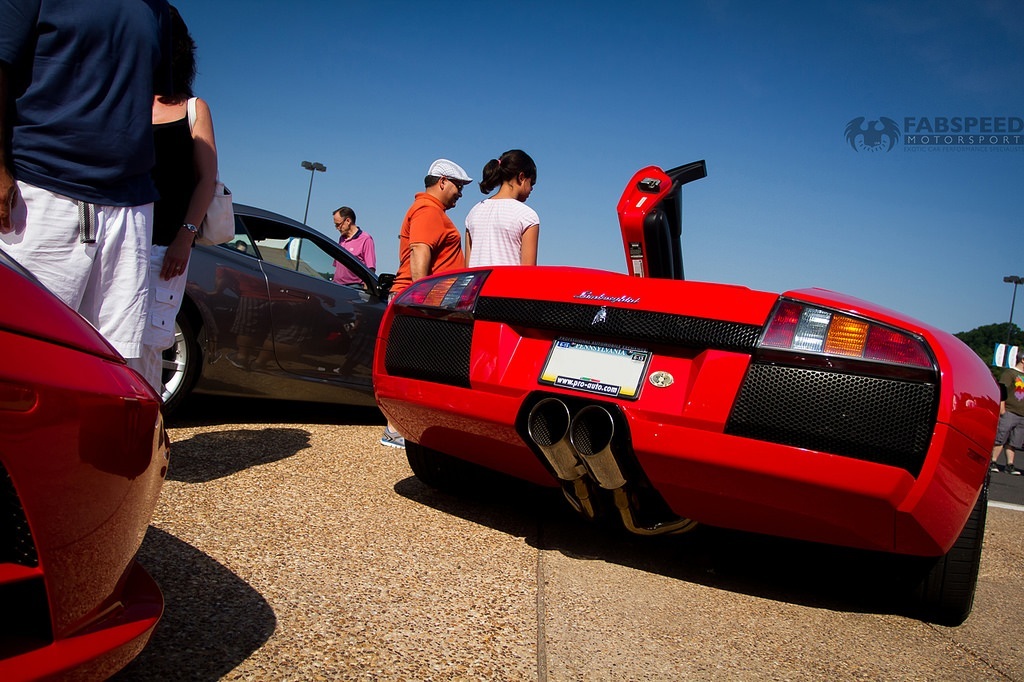 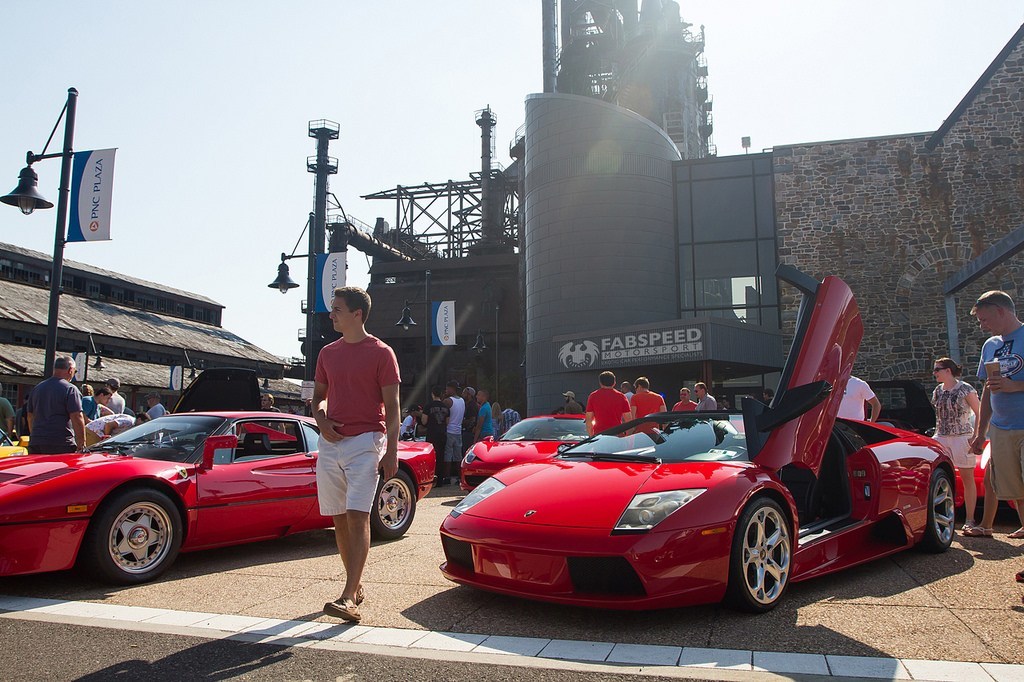 This vintage Lamborghini features the retro looks and timeless style that made Lamborghini one of the most iconic supercar manufacturers in the world. Manufactured between 1981 and 1988, this unmistakable machine still turns heads to this day. 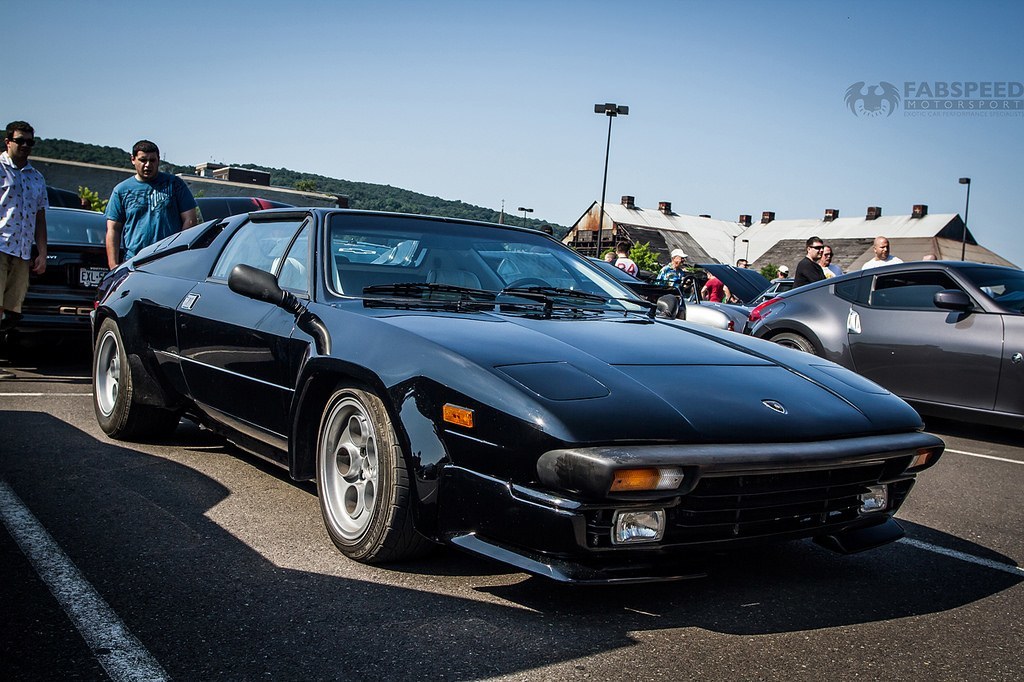 The Diablo SV is one of the most stunning supercars ever made. At Fabspeed, we create precision-crafted performance parts for Lamborghinis to release even more fury from their incredible engines. Browse our full selection of exhausts and headers for Diablos and see how Fabspeed can take your supercar performance to the next level. 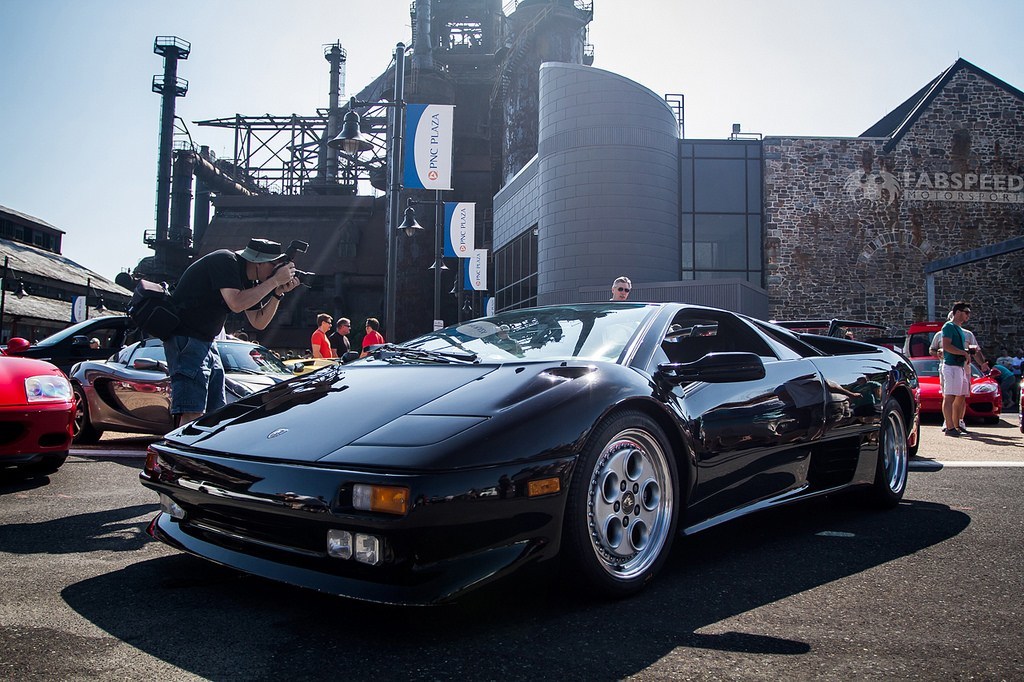 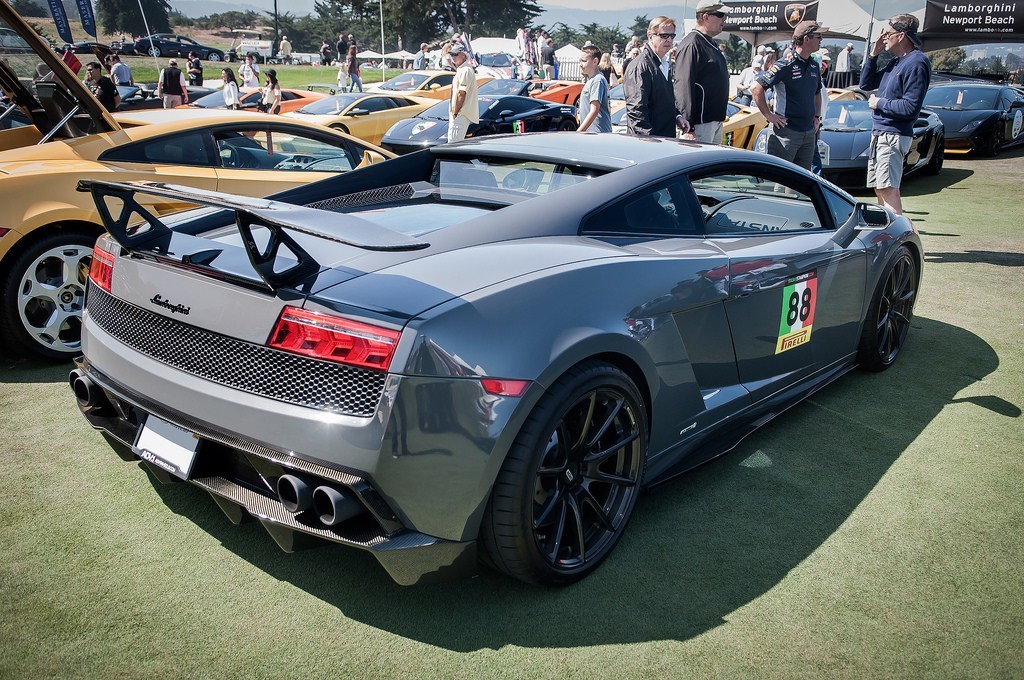 Lamborghini has released a number of special-edition Gallardos over the years, with improvements to handling, power, and other performance metrics coming from new technology and enhanced engineering. Our aftermarket exhaust systems unleash hidden power by removing restrictive components and optimizing airflow through the engine. 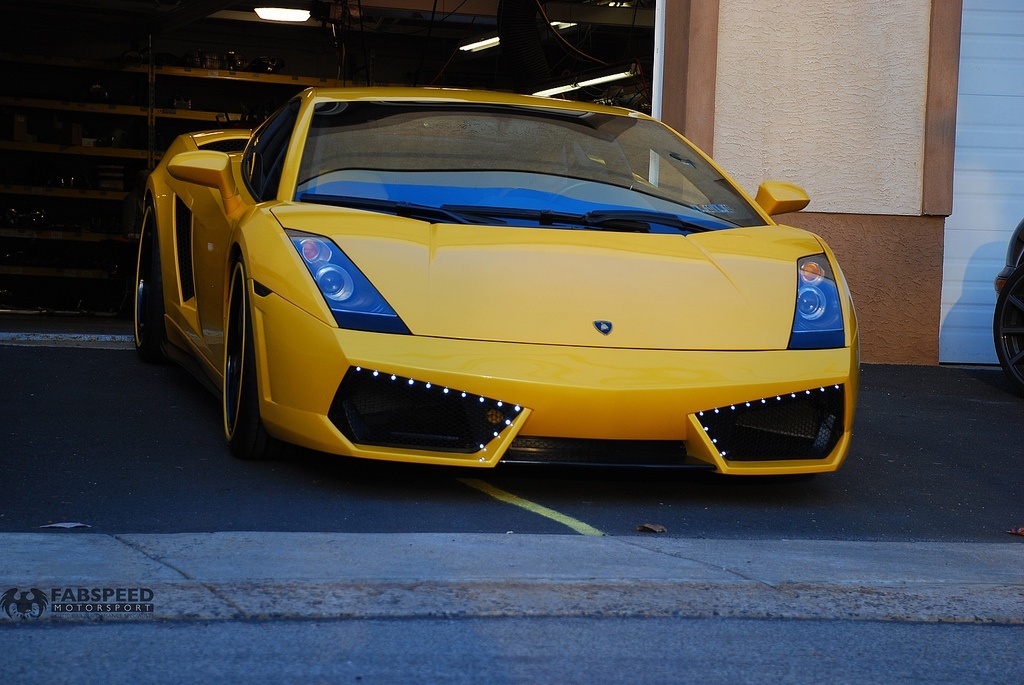